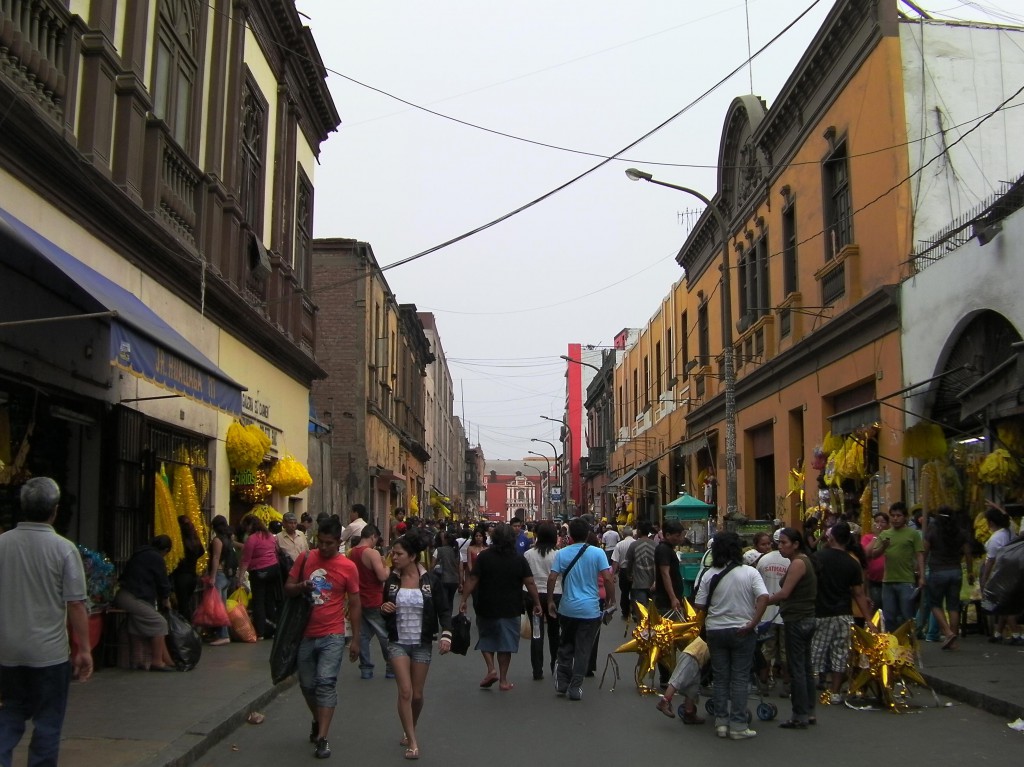 I keep finding myself saying to people that I’d like to see a political culture in the UK. This is about developing the language to describe our situation and possible routes out, and about finding new ways of working together. You could contrast it to the NGO approach: trying to campaign and lobby government without having any grassroots political culture behind them, only some imagined ‘moral authority’.

It seems to me that the sixties ‘counterculture’ fell into a trap: they liberated themselves socially but left the economic structures intact. This wasn’t entirely their mistake – they were violently dissuaded from making economic demands. But many also revelled in a sense of personal liberation that made them think that an economic program was unnecessary. This finds its ultimate expression in the self-help culture that says that all you can change – and all you need to change – is yourself.

Well, that was sort of a sustainable position when a lot of people felt they were doing well. As we get poorer over the coming years and suffer all the political and social as well as economic effects of inequality, I think the illusion that changing yourself is enough will look a bit self-indulgent. I imagine it already looks self-indulgent to people who live in really shit situations.

Funnily enough I think radical activist culture in the UK has fallen into its own cultural trap. While it would firmly reject the self-help notion that you just need to change yourself, it has seemed to buy into an autonomist-inspired notion that you could develop a new political culture on the fringes of capitalist economic organising (squatting, skipping) without developing long-term economic organising yourself.

So I guess I need to qualify very strongly what I mean when I say we need a new political culture. What I’d like to see is a grassroots organising culture, embedded within and intertwined with long-term economic organising. Such economic organising will also involve campaigning, the creation of new institutions, and making demands of the state. There might even be moments (not now) when it can be advanced by party politics. As for the type of economic organising we could do, I think of it as organising that can transition from our present situation, rather than one that grows after a cataclysmic disruption. I guess that’s why I think we need to start now.