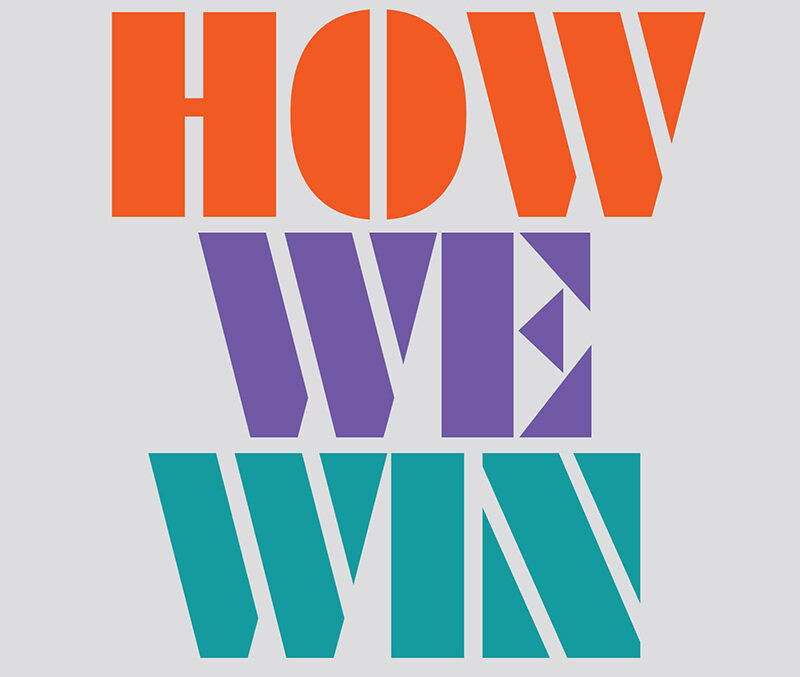 It’s surprising perhaps that we haven’t had more left political strategy books about the post-Corbyn period of UK politics. Paolo Gerbaudo’s The Great Recoil does make strategy proposals but is not entirely focused on the UK, drawing on examples from across the world. Keir Milburn’s Generation Left alas became rather outdated in the year it was published – the year of the defeat of the Corbyn project – though he did publish an update article pointing towards the idea of new commons institutions. I have perhaps missed some writing, but I had expected to see more from Corbyn’s staunch allies, perhaps James Meadway or Richard Seymour, on the ‘where next’ question. But it has instead felt like a period of fragmentation, in which no-one is sure how to create the level of left unity that briefly emerged under Corbynism. It is a difficult challenge to face, so kudos to James Schneider, a co-founder of Momentum, for taking a stab at it.

As something of an aside, there are some admissions here about the weaknesses of Momentum – in particular its lack of democracy and inward-looking-ness. Which is fine, though I’d point out that people had been telling Momentum those were problems since its founding, and it shouldn’t have taken a bitter defeat to admit that the critics were right. Still, we all learn at our own pace, and Schneider anyway seems to have been on the losing side of some of the arguments within the organisation.

Neo-liberalism, it is widely believed, is dying on its arse, but the social forces behind it have a lot of momentum and so it staggers on, hollowing out parties of both left and right and leaving space for populist leaders. There is wide agreement about this on the left at present, but reactions differ. Some people want to put up left populist leaders, while others (myself included) prefer to engage in base-building outside of party walls, building for a future where social movements can exert power once again. But I’d be the first to admit that base-building takes time and this future still seems somewhat distant. Schneider’s solution to this is to create what he calls ‘movement populism’, created out of a united left bloc. The left should construct an ‘us’ and ‘them’ in which the ‘us’ is a broad array of social movements capable of acting together. It could do this by creating an actual committee from representatives of social movement organisations that would be able to coordinate and support each other’s actions.

On the topic of how to relate to parties Schneider is admirably open-minded. It should be a pragmatic decision, he points out, and there are routes to creating change without a party. He knows plenty, one would expect, about the vindictive Labour right purges of recent years, and so doesn’t want to pin his hopes there. But a term he uses a lot is ‘socialism’ – international socialism, municipal socialism, socialist education – and it is clear he sees the labour movement as the binding glue of ‘our bloc’. And in as far as he considers the possibilities of a new left party, it is clear it would be one funded by trade unions.

I like this proposal for coordinated social movement action. I have doubts about a couple of key points. Firstly are we at a juncture where left organisations are ready to work together? A few rumours from the efforts to cohere around the ‘cost of living crisis’ suggest to me that many of the organisations, in particular the trade unions, are nowhere near desperate enough yet. They are still fighting for their little patch of turf. ‘Enough is Enough’ is the biggest effort to build a united front, but it seems many organisations have been excluded and others have excluded themselves. It’s sad, but I don’t see this magically changing until the leaders of those organisations are as desperate as their members. Schneider does admit it will be difficult and take time, but the truth is I struggle to think of a scenario from other countries where this has succeeded within a two-party system.

Secondly the key role Schneider gives to the labour movement is not surprising given his background, but he barely addresses the fact that we’ve had several decades of labour not acting as a movement, and even this recent surge in strike activity hasn’t changed that yet. He cites Mouffe’s ‘For a left populism’ but doesn’t address her reasons for not depending on the labour movement or the idea of socialism as a unifier. This is not to say that I take Mouffe’s side entirely, but simply to say that Schneider seems not to see any problem in the fragmentation and globalisation of labour markets that led to some people giving up on the labour movement.

For myself, I think there’s a middle ground between Mouffe’s position that class doesn’t matter (it does) and saying that the class-based movement known as socialism is what we should be organising around. The reality is that we still live in a world where ‘socialism’ is still synonymous with state-heavy approaches. Schneider correctly says, along with Rodrigo Nunes, that it should be possible for horizontalist and hierarchical organisations to work together, but brushes over the question of final destination. Not only is there a significant portion of the left who don’t want heavily top-down approaches to re-organising the economy, there are are millions of ‘floating voter’ types who we need to win over and who would similarly be put off by ‘socialism’ as it has been conventionally used in the UK.

I’m going to have to be a bit mean about this: a ‘left bloc’ that still prominently features (a) authoritarian socialists and (b) nostalgists and believers in the benevolent welfare state, as the Corbyn project did, will never be hegemonic. British people do not want a state that acts like a parent, and that includes people who wouldn’t even use the term ‘nanny state’. The only thing worse than having a welfare state is not having a welfare state, but can we not come up with something different and better? Schneider discusses this briefly under the rubric of ‘In and against the state’, sometimes used by John McDonnell. (As the recent edition of that pamphlet points out, using this phrase in the party context is something of a misappropriation – the pamphlet was about civil servants and teachers working under a state apparatus). Schneider admits that the centralised state must be undermined, then undermines his own argument by saying ‘but first, win power’. So I would say that instead we should first plan how to dissipate the power of the state. The winning of power should (and will) come downstream from that.

One of the best documents to come out of the Corbyn era was the Alternative Models of Ownership report, much of it about collective ownership outside or alongside the state, but sadly it fell into oblivion and most people have never heard of it. I believe that for a left bloc to be a success we will need to present a positive vision of the future, with a plausible economic program that will appeal to people who have big questions about the role of a big state in their lives. It will have to look democratic and radical and new and not backward looking, either to the Soviet Union or the heyday of British social democracy. Those people will always be around, I just believe they need to be lower profile, not in dominant positions. To be clear, it might even be possible to use the word ‘socialism’, but only with some qualifier that demonstrates the trajectory away from the usual meaning – ‘decentralised socialism’ for example. Schneider talks a little about the Green New Deal and funding social care, but I think this is hardly a radical enough vision for a country that voted to disrupt everything with Brexit. Nor does his route to moving forward feel joyful or inspiring. Can we create new commons of the sort that Keir Milburn and Bertie Russell are now discussing in a way that makes people’s lives better, not just economically but in terms of joy and community? Or is there some other route?

Finally Schneider misses what I think is an important point: the voting system for Westminster is a terrible blockage to any real change in the UK. A left bloc cannot really dream of creating a new party until it is gone. We need proportional representation yesterday, and we might even have to work with the Liberal Democrats in order to do it. I think this pragmatic move, plus an inspiring idea of the future, are the main things needed to make the left even slightly hegemonic. Have I skipped over what that inspiring future should look like? Sure, but so does Schneider – or he thinks the best of existing policy proposals aggregated are good enough – and this is a book review not a manifesto. I like his idea of a ‘movement populism’, I just think there are a few shackles to throw off first, and we should be unsparing in our analysis of what those shackles are.