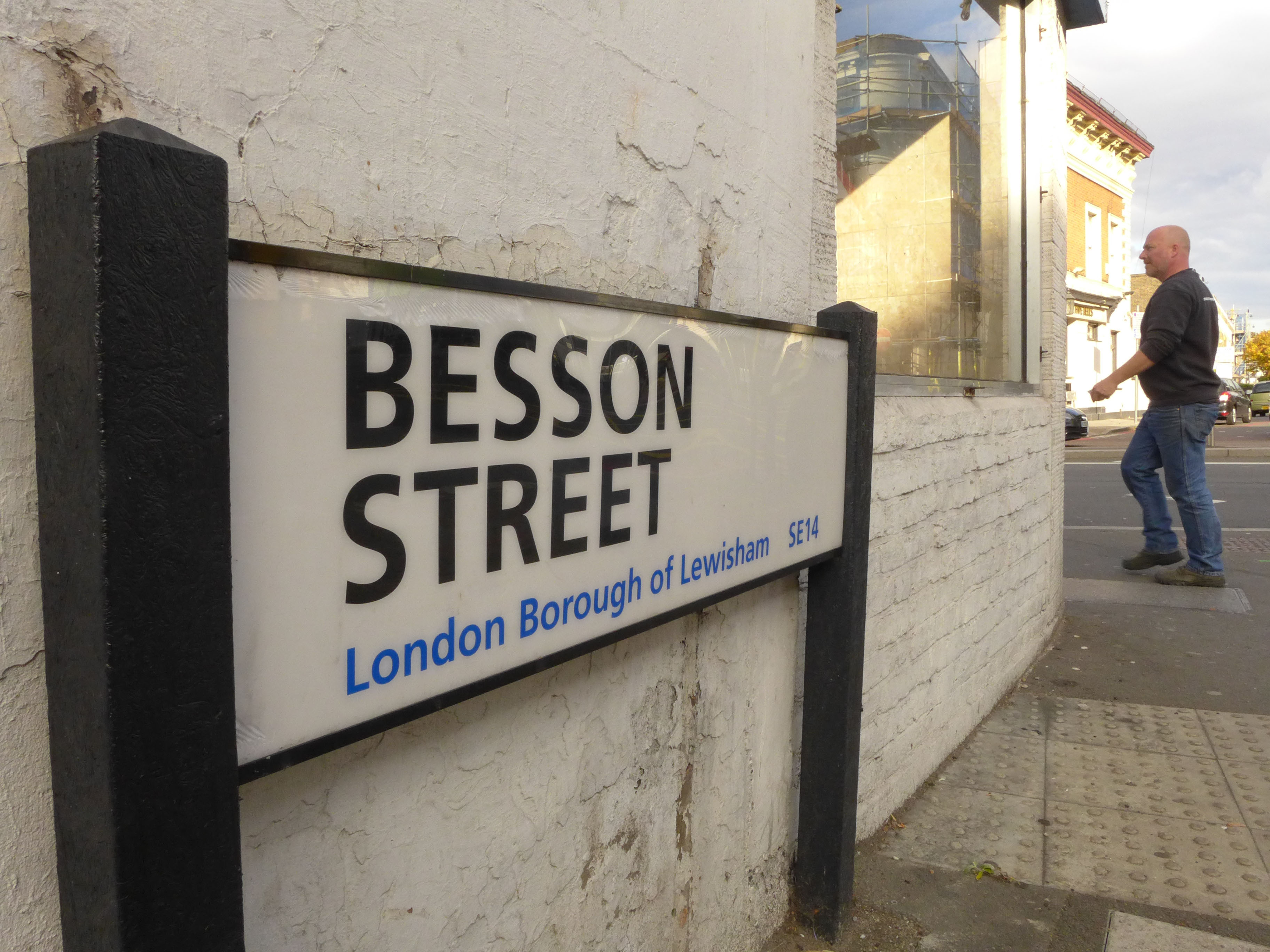 We’re hosting here the report of sister project, A Better Besson Street. This is their report on a consultation carried out around Besson Street, New Cross, asking local residents about Lewisham’s development plans there.

PRESS RELEASE
–
A New Cross resident consultation has rejected Lewisham council plans for a housing business in partnership with a private company, to be built on public land at Besson Street, New Cross. “It’s a load of bullshit – just the way it’s going. It’s gentrification,” said one resident.
–
In the midst of a housing crisis, the London Borough of Lewisham has proposed what may be the first entirely private rental development by a local authority in the country. 65% of the homes will be at market rent and 35% at an ‘affordable’ rent not affordable to those on low incomes.
–
On realising that Lewisham only intended to consult on their Besson Street development once all the contracts with private partners were in place, local residents conducted their own ‘Proper Consultation’ of other residents of the area.
–
The survey shows a strong majority against council plans to run a Private Rented Sector scheme with a private partner on the Besson Street site, which was previously council housing. One respondent said: “People in this area can’t really afford it. It will bring people from outside. We’ll be the next Shoreditch. It’s not fair on the people here.”
–
When asked what should be on the site, the most common answer was council housing or genuinely affordable housing. Most residents were against the council developing housing projects with profit as such a strong motive.
–
Residents were also asked what they thought of council consultations in general, revealing a deep dissatisfaction with consultations, which are seen as tokenistic, or ‘just a formality’. Even if or when Lewisham does consult residents, residents have no faith it will be a meaningful process.
–
Lewisham sees Besson Street as a pilot project for a series of private rented schemes owned or part-owned by the council to be built across the borough, despite there being no evidence of resident demand for such a program.
–
For further info please contact abetterbessonstreet@gmail.com