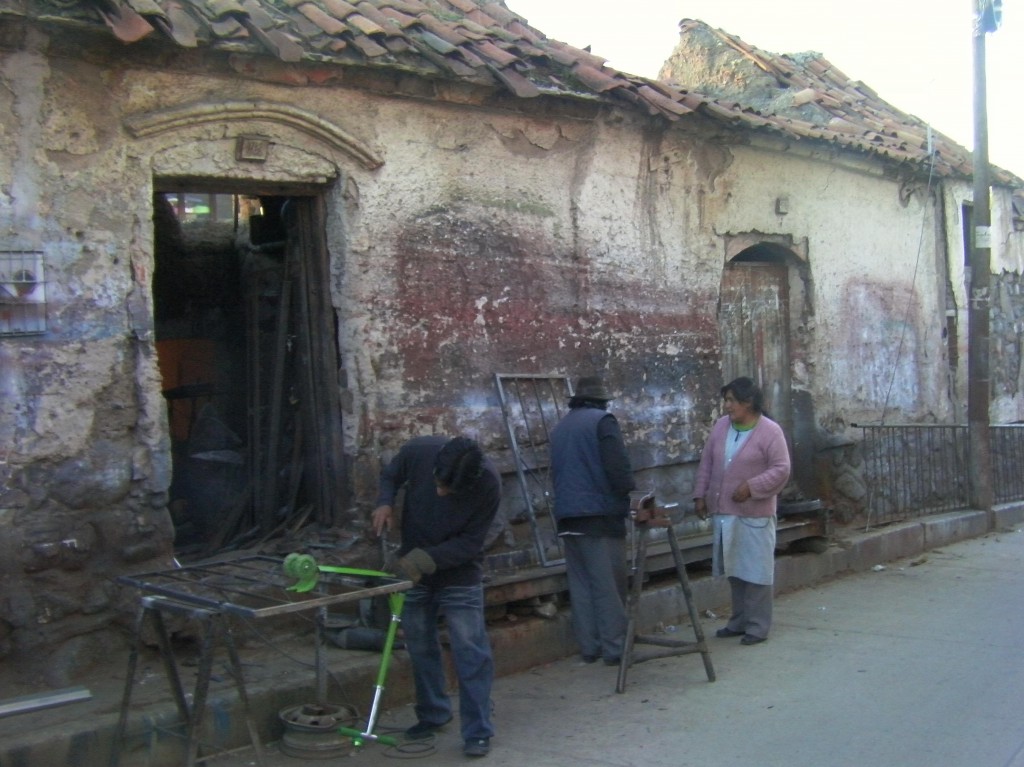 This was a book, much like America Beyond Capitalism, that I really wanted to like. I even did like parts of it. Unfortunately I only have time to list my problems with it right now, so I should add up front the corollary that I’m really sympathetic to any proposal for an alternative economic system that is (a) realistic and achievable in the forseeable future and (b) mostly organised outside of the state and even (c) doesn’t reject markets entirely (I don’t think you can, though the ‘free market’ is obviously a silly myth and not the basis for any kind of discussion).

This book proposes a system of co-operatives replacing corporations; publicly owned and run banks replacing most of what private banks do; and a tax on capital assets on these co-operatives. The effect of this is that worker-run enterprises would almost be ‘renting’ their capital assets from ‘society’, which is also the investor in them through banks. To make this work there are some addition measures that need to be taken, such as preventing or stemming cross-border capital flows, and equitable regional allocations of funding through the bank system.

There’s the germ of something really good here, although I’m not sure we know whether that system of taxation/investment would be stable (we’re still using money here but it would function in a somewhat different way from our money at present I think). But let’s say it is a stable system. There are still, I think, some gaping holes in this system. A quick list:

Last, but not least (it gets a whole paragraph rather than a bullet point) there is a huge focus on work and production throughout the book. The book starts with a weird and unnecessary defence of historical materialism and relies on a labour theory of value. Perhaps this debt to Marx explains the focus on work – though I’m not sure it is one Marx would have agreed with. It all means that Schweickart comes out against a basic income, because he thinks people working would be supporting lots of people not working. It seems to me that point of view relies very much on the labour theory of value, and I don’t have time to go into that now but it makes no sense to me. Another consequence of the focus on work and production is that, for example, declining population is seen as a problem. I don’t want to speak for the planet here, but since it has endured a similarly production-oriented system for a while now, I’m guessing it would rather take a break from all that, and a drop in human population would come as quite a relief.

In conclusion, an economic system that at first glance leans towards my viewpoint, on closer inspection doesn’t look so good to me. There are a lot of gaps to be addressed in it, some of them solvable, some of them possibly not. And while production and work have got to be a major factor in any economic system, I’m not sure they should be the dominant factors. On a personal level I’d rather find another way.

4 thoughts on “After Capitalism by David Schweickart – a brief review”