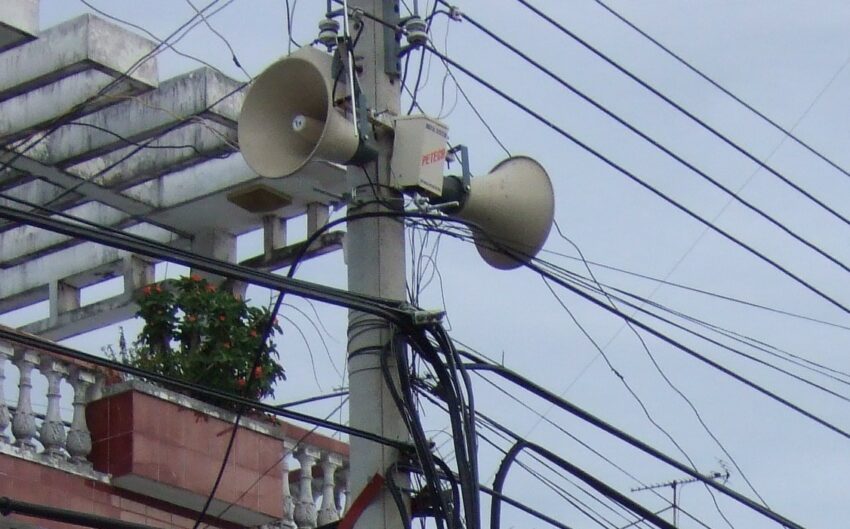 One of the things I’ve realised through my research is that it is a vain hope that everyone who cares about the issues you are organising around will get involved in intensive community organising. The meetings and one-to-ones and campaign building are all very time-consuming. Many people – the majority of people, if we are being honest – don’t have the inclination or time or energy to commit to a big time-consuming project outside of work or caring (or whatever they spend most of their time doing), and this is inflected by class, race, gender and so on. So I’ve started to think that it’s important for both inclusivity and reach to develop positions around your community organising that people can occupy with lower levels of commitment or different types of engagement. So what kind of different positions could we develop? Here are some ideas, inspired by my research with London Renters Union.

You’ll notice that I see a few potential roles coming out of a community of learners. One of the things my research has shown is that one of the most appealing thing about being part of LRU is that people learn things. There is literature to show that this is generally a big part of the appeal of social movement engagement (e.g. Richard Flacks’ Making History). A lot of this learning happens in the course of engagement in the movement, but I think it can be really ramped up with a deliberate program of learning for people, and this, alongside ways to call on the time or skills of more peripheral people, can really amplify the effects of community organising.

How does community organising remain the core of these efforts that extend beyond the community? I think by turning the communities into communities that educate, alongside actions and campaigns. This has turned out to be more difficult in London Renters Union than it might be in other community organising, because so much time and energy is spent on housing cases/disputes. There is often not much energy left over for other elements of organising, and it is a perpetual tension in our type of organising that relies on disputes for immediate wins. Other community organising groups may find it easier, and I think over time LRU will need to make more time for education and training if it wants to really grow.