As part of my series of posts about the sustainability of political movements in the UK I recently interviewed an activist who took part in the 90s/00s anti-globalisation protests and who is still involved in politics. This person is still politically active so I wanted to discuss the upswings and downswings of political momentum in the UK.

Unfortunately I can’t publish that interview but I thought I would talk about some of the themes that came out of it.

We talked about the desire to be involved in large events and big mobilisations. They do inspire people to take action but it is often these big actions that really seem to burn people out. My question is always: whatever happens at this big mobilisation, what happens the day after?

The idea of an ‘activist identity’ also came up. That is, people separate themselves off from others, through developing a particular identify, in order to create their group, but this can easily become an excluding and limiting factor. This somewhat mirrors the thoughts in Give Up Activism, which a lot of people have read and many claim to like, though not many people seem to know what to do with it.

We also talked about the need for politics to be more about taking care of each other. I have seen more discussion of this in recent years, which is a promising sign. However I do think that the types of activism engaged in still often militate against the idea of long-term support for each other. 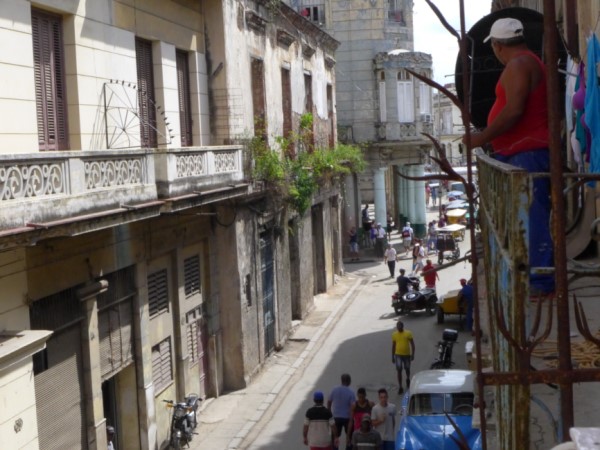 What does community organising mean when there’s no community? 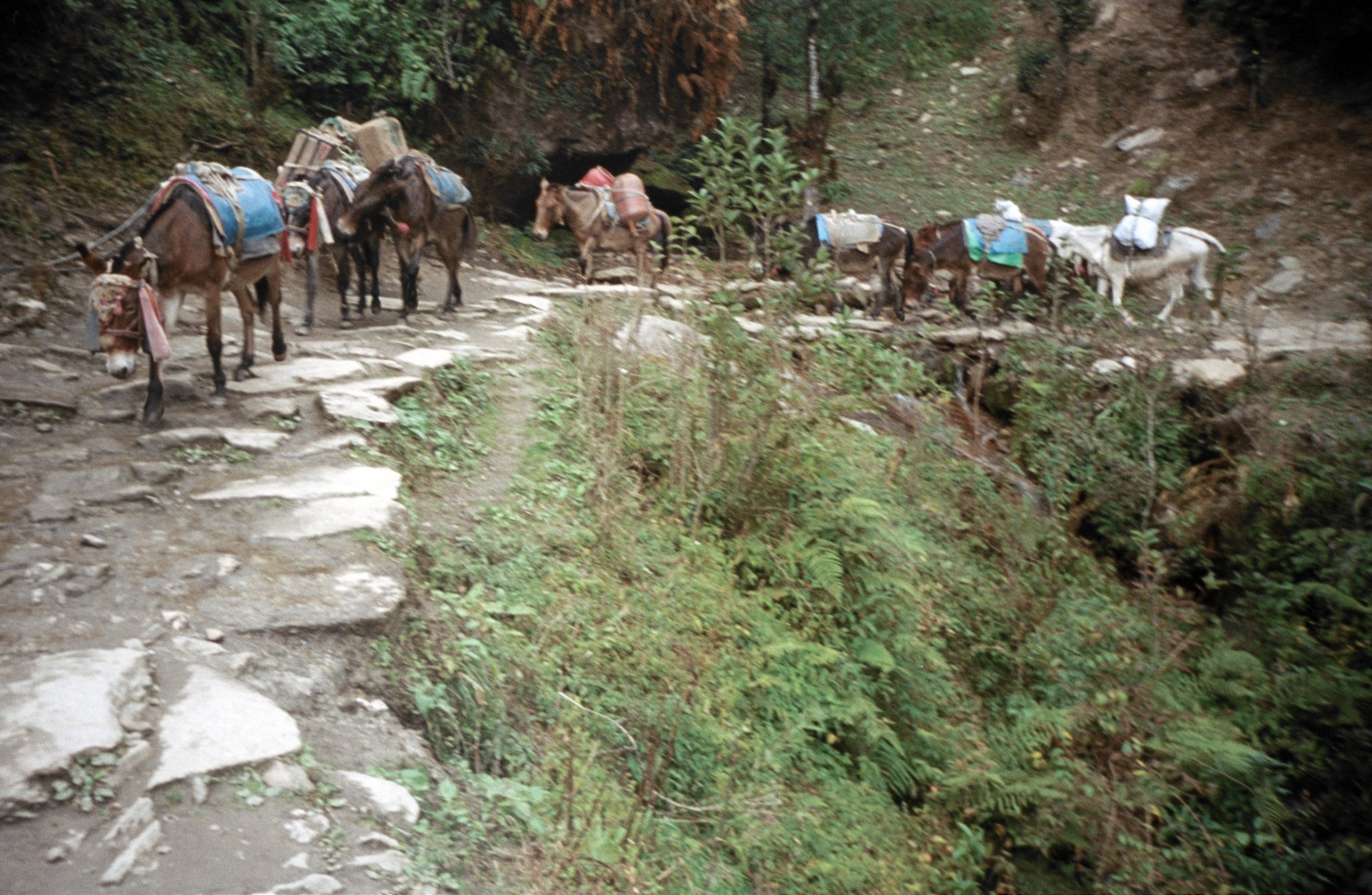 On Participatory Action Research as a burden 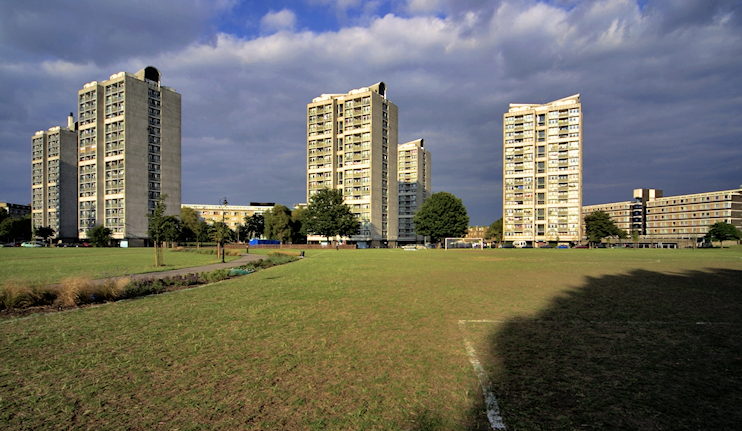 The story of enclosures in Britain had a (sort of) happy ending – why don’t we talk about it?