An environmental lawyer who has already helped several towns ban mining in their territory, on Monday said he will help create a provincial assembly in western Colombia with more powers to exclude mining.

Juan Ceballos, a lawyer with a passion for the environment, plans to help residents in the Antioquia department in western Colombia form a Provincial Constituent Assembly in order to protect their land from mining projects.

“I am talking to 23 municipalities who want to protest against mining and protect their territory. I already have 80 local councillors and six or seven mayors signed up,” Ceballos told Colombia Reports. “They are prepared to fight.” 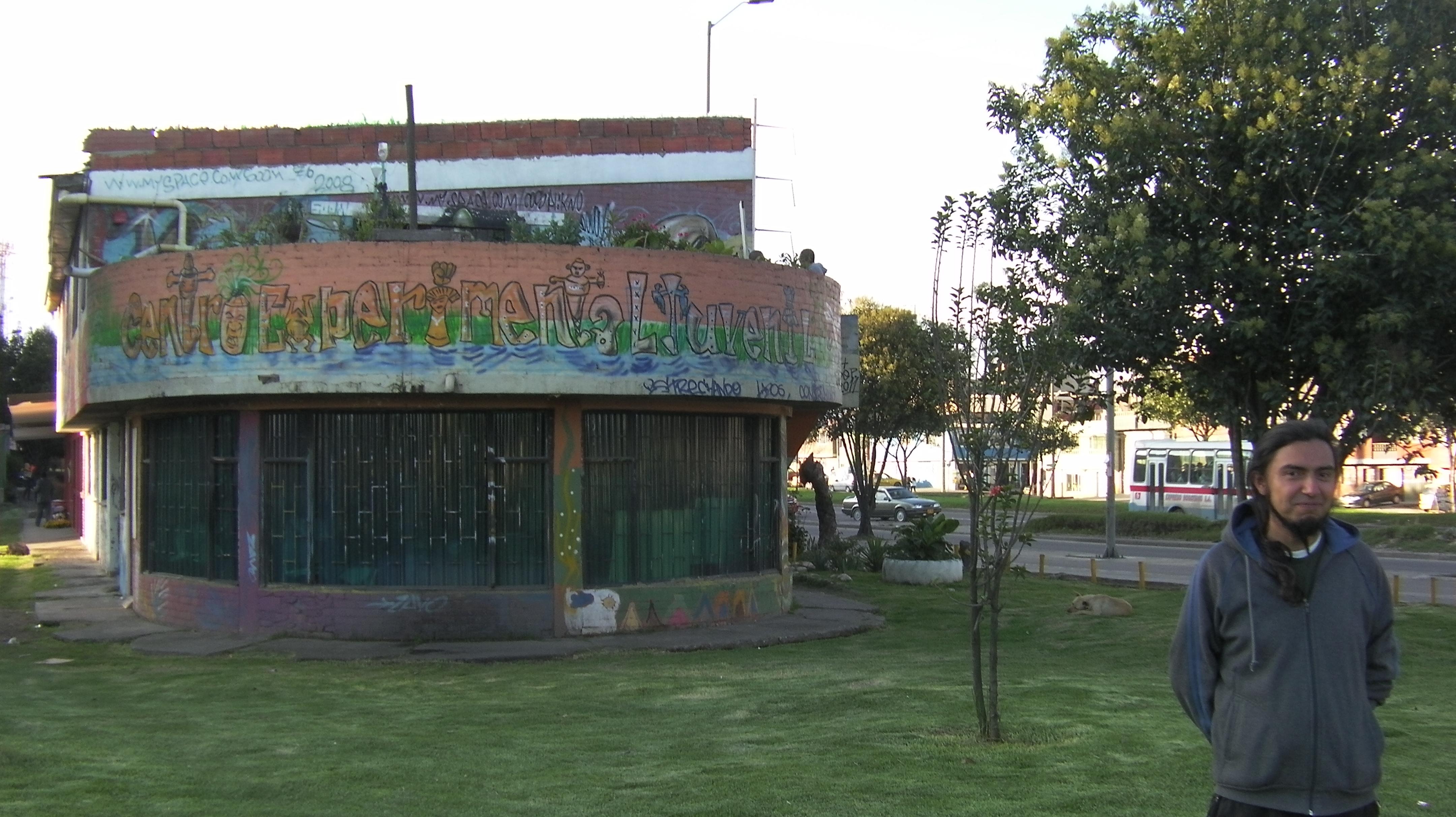 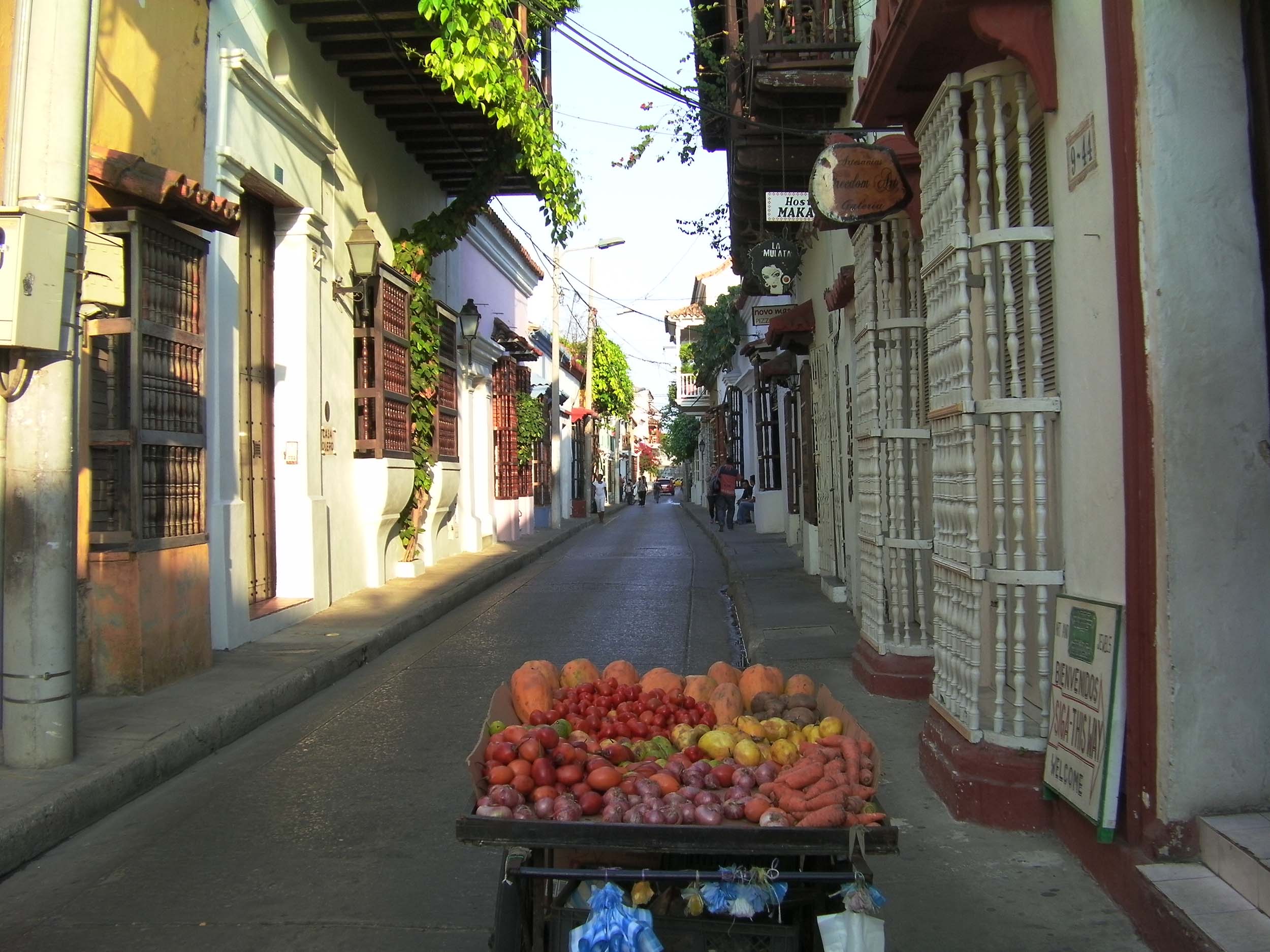 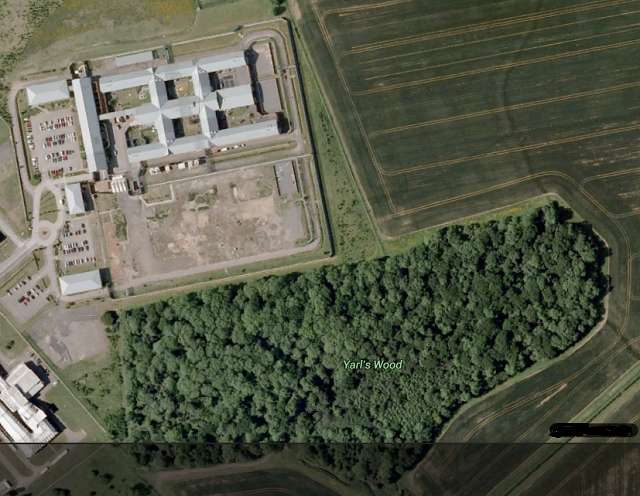 A walk in Yarl’s Wood