For 15 years a “peace community” in northwest Colombia has maintained neutrality in the country’s armed conflict, defiantly staying on their land despite ongoing battles between security forces, guerrillas, and neo-paramilitaries.

The Peace Community of San Jose de Apartado in the northwestern Uraba region was founded in 1997 during a particularly bloody period.

“Bullets took the lives of hundreds and hundreds of peasants, workers, trade unionists, councilors and mayors. The vast majority of the population in urban districts and in rural areas had been displaced and the murderers repopulated them with people who dared not say anything against them,” the Peace Community told Colombia Reports Wednesday.

The Trespass Videos – a trilogy 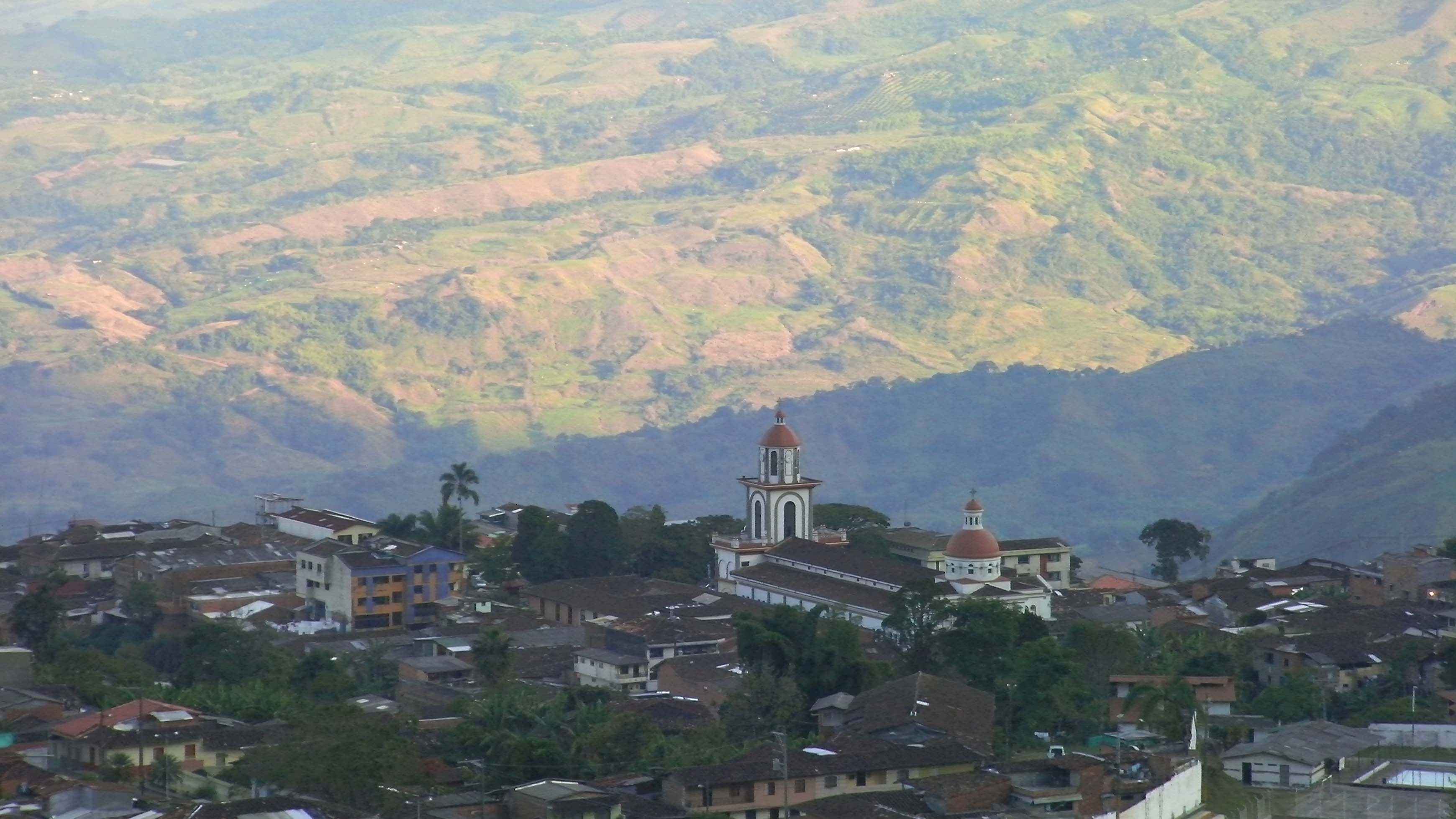