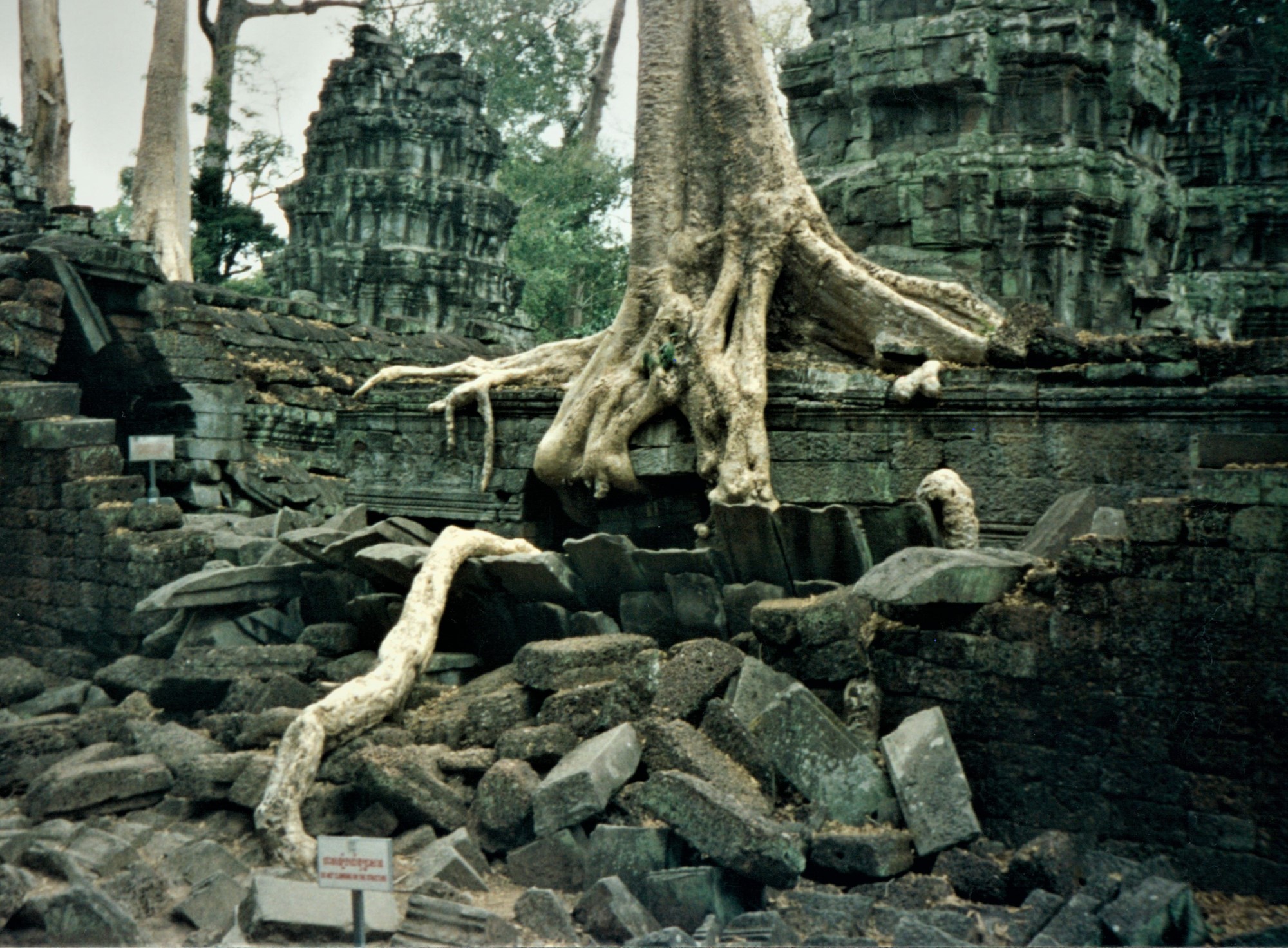 David Smail, a dissenting psychologist writing in the 90s, was prone to making sweeping statements about the uselessness of therapy. This feels, I suspect, a little odd to most people who have had therapy and felt that it benefited them. However when you scratch beneath the surface of his contrarian statements some genuinely interesting points emerge, some of which cross the psychology/politics boundary.

Psychologists and therapists, says Smail, don’t really have much special knowledge. The knowledge they use on people is often fairly simple in nature, and easy to learn. Here’s an example of something your therapist might spend years explaining to you:

1 “Absolutely everybody wants to be liked”.

2 “Everyone feels different inside (less confident, less able, etc.) from how they infer other people to feel”.

Of course it can be difficult for a person to really absorb this knowledge into their life. Smail does not deny the power of the therapeutic relationship, and it is within this trusting relationship that such common sense knowledge can be discussed and perhaps begin to sink in. But it’s not very special as knowledge; you could find it with a quick internet search, or one of your friends might mention it in the pub. What seems like cynicism from Smail – he sometimes talks as though therapists are running a scam – does to some degree fit with the evidence. The different therapeutic approaches don’t yield better results than each other. If they did, one method would doubtless come out on top in no time. So there is very little in the way of special knowledge that therapists have to offer. What matters is that you have someone to talk with who you can trust to be on your side.

Smail also says that the concept of ‘insight’ into yourself is vastly overblown in terms of its efficacy to create change. This I think will chime with a lot of people who have undergone therapy. Therapists will often act as though it is a great breakthrough to learn things about yourself. It’s handy, for sure, to understand your fucked-up-ness, but it doesn’t usually change anything. People can and do know their destructive patterns and carry right on doing them. It’s one thing to ‘know’ on the therapists couch, another thing to ‘know’ when someone rubs you up the wrong way the next day.

In contrast to the power of insight Smail offers the importance of practice. If we want to react differently to things it is a daily practice, like practicing a musical instrument, and like practicing a musical instrument it will take you years to get good at it – the old behaviour was also ingrained over years after all. Therapists are slow to talk about daily practice, Smail says, because they have too much faith in the power of insight. Perhaps too they don’t want to tell their patients they’ll need to put in thousands of hours of work to actually change their behaviour. This rings true for me. Insight has been able to temporarily relieve stress sometimes, because I know it is my subconscious or some stuck past self creating the stress, but it never lasts long. What is really needed to change my reactions to the world is – to put it rather simply – to change my reactions to the world. That takes a lot of practice.

The third major point Smail makes is that even with practice, you probably can’t do as much to change your life as you think. Most of the influences on our lives are not the people directly around us, but economic, social, cultural influences that pervade the air we breathe, barriers that we meet at every turn without thinking about it. Part of his aim here is to take the burden off you for solving your own distress. We are shaped by many powers, he says, including our parents (which therapists talk about), and our economic position (which they almost never do), and our cultural norms (which are rarely mentioned). Your economic position, he thinks, is particularly powerful both in shaping your charactering and determining your life outcomes. Believing you can think your way out of being controlled by economic powers that work at a global level is sheer magical thinking.

What’s particularly confusing for both patients and therapists, he says, is that the more powerful the influence over your life, the further away the source of that influence is likely to be, and the less likely you are to place the blame on it for your distress. The Housing Act 1988 is not where most therapists would go looking for the source of their clients’ anxieties, but the insecurity in housing it produced has probably done more to destroy mental wellbeing than any insufficiently attentive parent could manage without a really special effort. Practical politics is not Smail’s area of expertise, but he does sensibly point to collective action as a way of taking control of your life. It is strange, when you think about it, that almost no therapist suggests collective action to their clients as a way to improve mental wellbeing. The failure to do so, says Smail, amounts to blaming the client for the failings of society, and means that the source of their distress will often remain a mystery.

I’ll finish with what I think Smail’s real weaknesses are. The word ‘trauma’ is barely mentioned in his key works. A sign of the times in the 80s perhaps, but even so it is a huge oversight. Understanding symptoms of exposure to trauma I think has huge power in interpreting behaviour, and we need to think more, not less, about how trauma perpetuates itself through society. A related problem is Smail’s lack of interest in attachment and the developmental trauma that comes from poor childhood attachment. Again this has cyclical effects that resound down through the generations, and discussion of this would have strengthened his case considerably.

Reading Smail has been fascinating. Collective action is something I already do, but I think many others would benefit from thinking about it as an appropriate response to distress. Personally what I found most useful was the idea that ‘insight’ doesn’t change our behaviour, that it is hours of hard graft practicing different ways of acting or being that will create change in our lives. It’s not an appealing message perhaps, but it often feels like the real task before me.