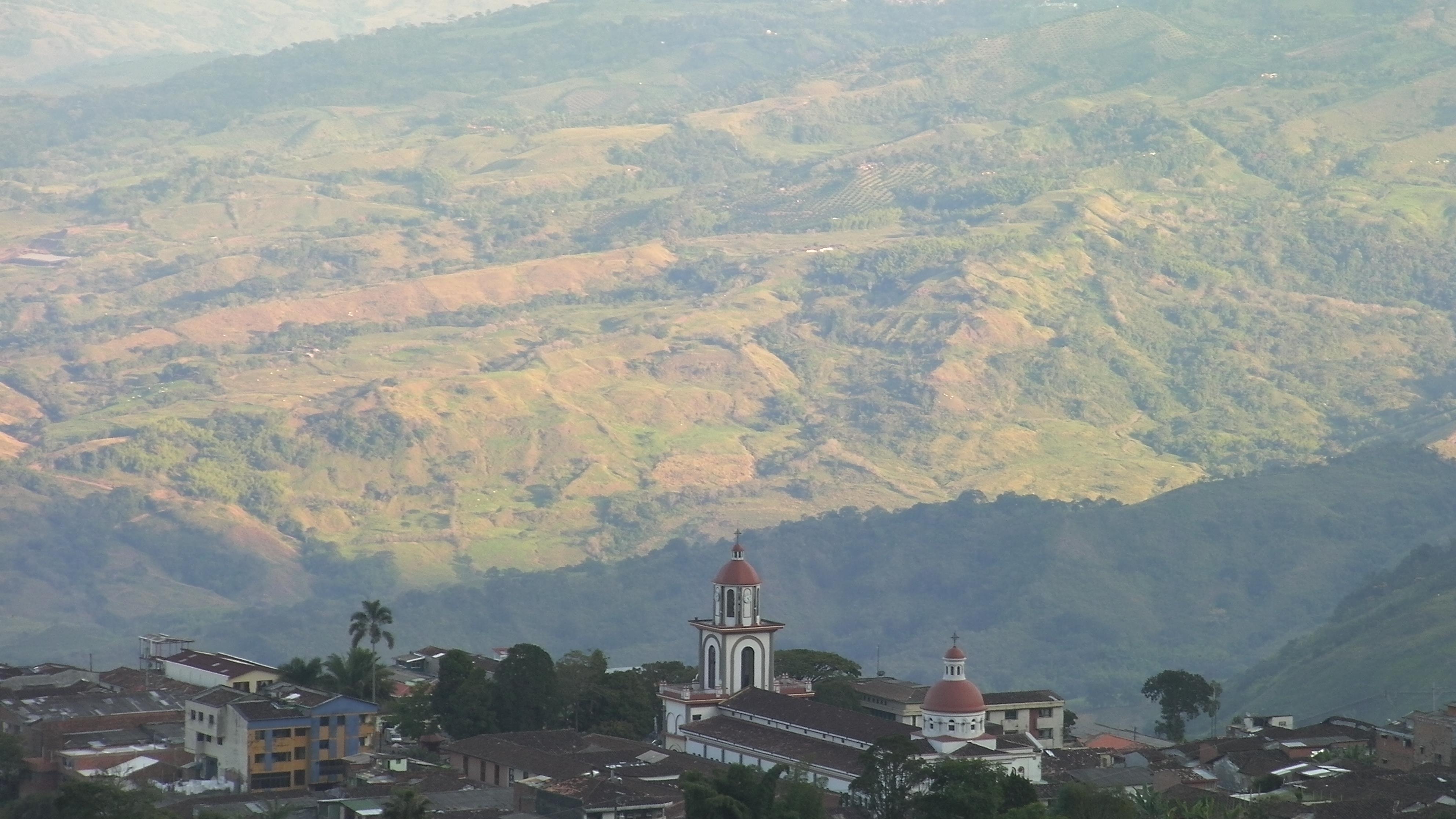 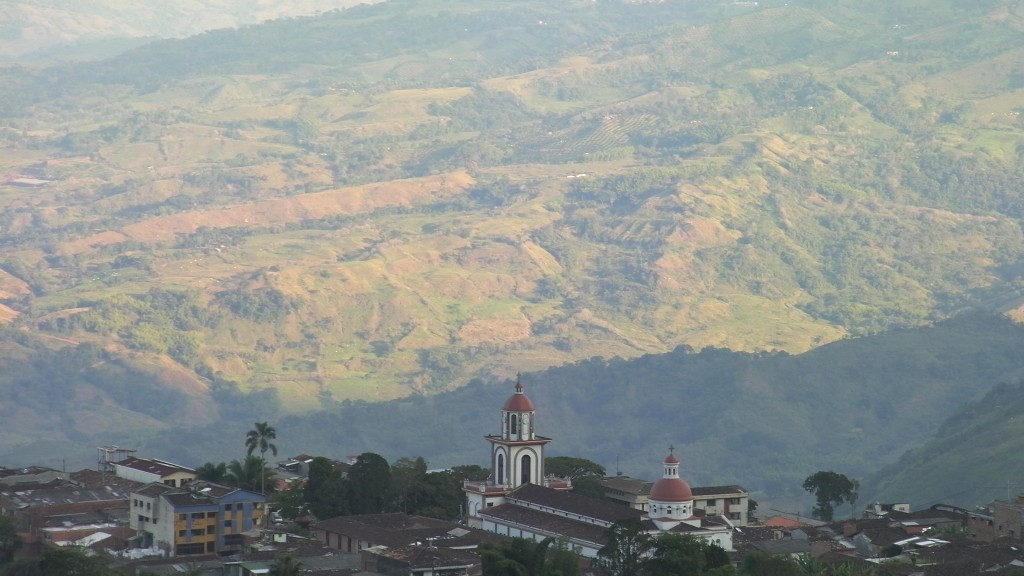 Ostrom wrote about the governing of Common Pool Resources, in Governing the Commons. In particular she was writing in opposition to neo-liberal economics which was claiming at the time that private ownership was the only way to solve the mythical ‘Tragedy of the commons’.
­.
Ostrom created a list of common design principles from the experience of successful commons governance institutions:
­.

1. Clearly defined boundaries. Individuals or households who have rights to withdraw resource units from the CPR must be clearly defined, as must the boundaries of the CPR itself.

7. Minimal recognition of rights to organize. The rights of appropriators to devise their own institutions are not challenged by external governmental authorities.

And for CPRs that are parts of larger systems: 8. Nested enterprises. Appropriation, provision, monitoring, enforcement, conflict resolution, and governance activities are organized in multiple layers of nested enterprises.

Reading this list I wondered if we could also apply these rules to political organising groups, viewing political power as the common good we are exercising stewardship over. It requires a bit of interpretation but it could be helpful – we can translate each of the above points as something like:

2. The level of activity of the group to be related to local political conditions in order to prevent burnout.

3. Directly democratic enough that all can participate in creating rules.

5. Graduated sanctons for failing to fulfil roles or membership criteria, extending to ejection from the group.