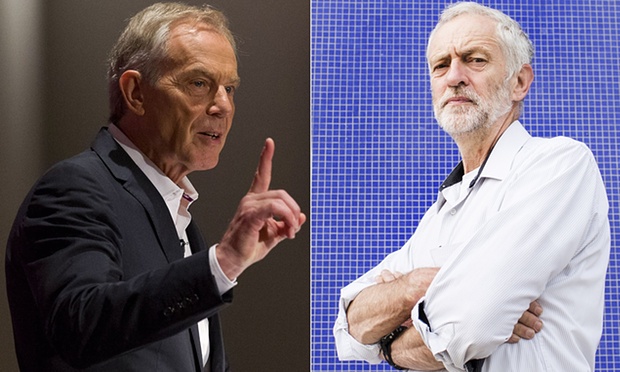 While watching an enthusiastic group of young people (many in their twenties) discussing their plans to change the Labour Party last night, I felt my heart sink a little, even though I too am pleased by the change of leadership of the party. The problem, I realised, is that, being in my mid-thirties, I have spent more of my adult life being fucked by the Labour Party than by the Tories. This is only true for a certain number of people in Britain – for those both older and younger by a few years it will be the other way round.

I think people should join the Labour Party if that’s where they think they can create change, though I hope they also put energy into community organising and the like. We need to change the political culture of the country (create one from almost nothing, even), and that will have to happen both inside and outside parties. But it is clear that many of the new entrants to the party will have to fight some of the existing party members. The new members will find plenty of existing members who believe in welfare caps and austerity-lite and wars in Syria. But please, don’t just fight on these policies. Because whatever you win on policies can be rolled back in a few years time.

The important fight is restructuring the party, making it a democratic organisation. I know Corbyn has said he’ll try to do this, so I think it’s worth pointing out that he should be supported, and that most of your energy should go into this. If this battle is lost, most of the policy battles won’t matter much. However much it may be tempting to get involved in some fracas about the party’s stance on disability benefits, any victories you win on such policy issues can be undone within months of a new clique taking the leadership. What matters is ensuring that in the future people can join the party and use it as a vehicle of political expression. The leadership must be forced to bow to the membership. This will prevent future crazy right-ward swings such as happened under Blair, and will entrench the good work being done now.

To all those about to enter the fray: please think about structure, even if it isn’t sexy. What will matter long term is radical democratisation.