I spent some time reading Mouffe and Laclau’s Hegemony and Socialist Strategy, in part because of its claimed influence on the more insurgent left parties across Europe, including Podemos in Spain. It took time because it is not an easy book to read. By the end, I was not entirely sure it was time well spent. I did learn some things: the analysis of different European marxian tendencies up to Gramsci was certainly educational, if a little tedious. But this set the tone for a book that I had to eventually  conclude was not for me. I was not its intended audience.

Here come the spoilers: History is not some linear, predictable process, and it can never be said to be driven by one force or class. History is messier than that, and so is society, being composed of non-linear systems that provide little predictability. People identify in different ways, and no-one has the objective position to claim that another’s identity is wrong, so best just accept who people want to be, and the basis on which they want to struggle. Perhaps the oppression that drives them is not class, but gender or race or sexuality. People will struggle in the ways they think important, and that’s fine. We should try and find ways for all these struggles to align and work together. Only working in combination will we defeat the social and economic forces arrayed against us.

So that’s what the book says (I think) and here’s the thing: I AGREE WITH ALL THAT. I agreed before I even read this book, having reached similar conclusions by different means (life, mostly). The reason this book is not for me is that it is an attempt to convince the committed Marxists out there, most of whom in the UK are either in academia (yes, I’m boggled by that, as I am by the academic cult of Freud) or in small socialist cults, that they need to embrace a broader world than hitherto.

I suppose its fine, if you want to convince those people. Personally I gave up arguing with True Believer Marxists years ago, shortly after I gave up arguing with religious people. But perhaps somebody has to do it, and this book does it in spades, using intense technical jargo and dense, difficult sentences. If that sounds like your kind of thing, knock yourself out. If, like me, you already agree with the conclusion, I’d give this one a miss and read, say, The Black Jacobins by CLR James. You’ll have to deal with rigid Marxist thought in that too, but at least you’ll learn something about the history of Haiti and slavery.

As an aside, I’ll add that there are countries, much of Latin America for example, where revolutionary Marxism, like Catholicism, is still taken much more seriously and much more rigidly, across greater sections of the population. This book could carry out an important task in those places. Unfortunately, because of how it is written, only a few academics will ever read it.

Perhaps I should be more positive about this book, given that it agreed with me on so many points. It seems almost unfair of me to be so mean about a book that’s right about so many things. Here’s a quote about the working class, a critique of ‘the assertion that the workers’ political struggle and economic struggle are unified by the concrete social agent – the working class – which conducts them both’.

The expression ‘working class’ is used in two different ways, to define a specific subject position in the relations of production, and to name the agents who occupy that subject position. The resulting ambiguity allows the logically illegitimate conclusion to slip through that the other positions occupied by these agents are also ‘working class positions’. (They are obviously ‘working class’ in the second sense, but not necessarily in the first.) The implicit assumption of the unity and transparency of the consciousness of every social agent serves to consolidate the ambiguity – and hence the confusion.

I mean, I totally agree with that! The problem is, that’s actually light going compared to much of the book. I wondered by the end whether theory is not an absurd practice in politics. Isn’t what we need good communication between each other, rather than well-constructed theory? And doesn’t this book fail at the former, except when de-programming the academic Marxist true believers, whose numbers are not large? Of course, we should not have to choose one or the other. We can have both. But this book is not the wonderful melding of good theory and good communication you (I) have been waiting for.

Clouds over IMPA, the Argentine occupied factory that led the way 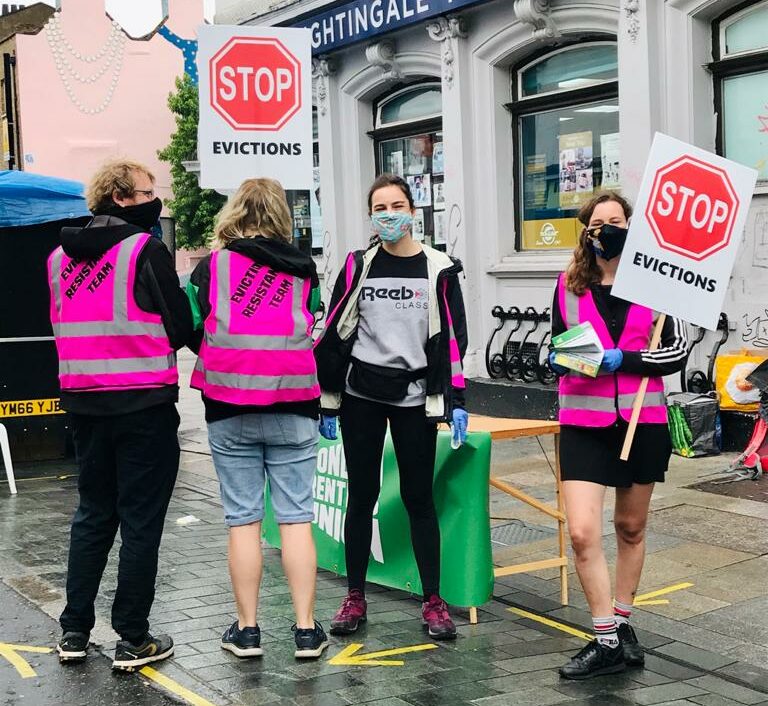