This is something of a follow-up to the previous post, as I have just been reading about someone else, James Meade, who proposed a Citizen’s Trust that would hold shares on behalf of the population – a type of property ownership certainly more real than Thatcher’s version in which we all own a lot of debt attached to our homes. The linked article is partly interesting for its record of past debates in the UK. For all of my life there has been no economic discussion, only TINA, so it’s interesting to look back to a time when other options were still talked about in the mainstream.

These schemes to share out share ownership are partly proposed as a solution to the replacement of people by machines, which we’ve partly dealt with so far by e.g. creating new jobs, like a million call-centre jobs in the UK. Anything would be better than that, right?

It also seems likely to me that any centrally controlled fund would, like central government, be a massive target for the wielders of private capital. Their aim would be to control it for their own benefit. We can see the results of this in government policy at the moment: vast amounts of ‘public’ capital, in the form of Quantatitive Easing, is being used by the central government against the interests of the population. Whatever the government may claim, the purpose of QE seems to be to downgrade the value of the debt held by banks, while also downgrading the value of people’s pay packets.

If central government can be used like this to undermine our quality of life, why wouldn’t shares held ‘in trust’ be used in the same way? Sure you can have some ethical rules, but they wouldn’t look at the systemic effects. While it seems certain limited ‘ethical’ issues are talked about in relation to Norway’s sovereign wealth funds, for example, the long-term socio-economic effects of how the money is invested don’t seem to be on the table. It never is when the priority is to get a certain level of return on investment.

For me if you talk about economic democracy, you’ve got to talk about us as people actually feeling in control. I’m pretty sure a big pot of shares wouldn’t have that effect.

Labour doesn’t have a plan, but nor does anybody else I know

Clouds over IMPA, the Argentine occupied factory that led the way 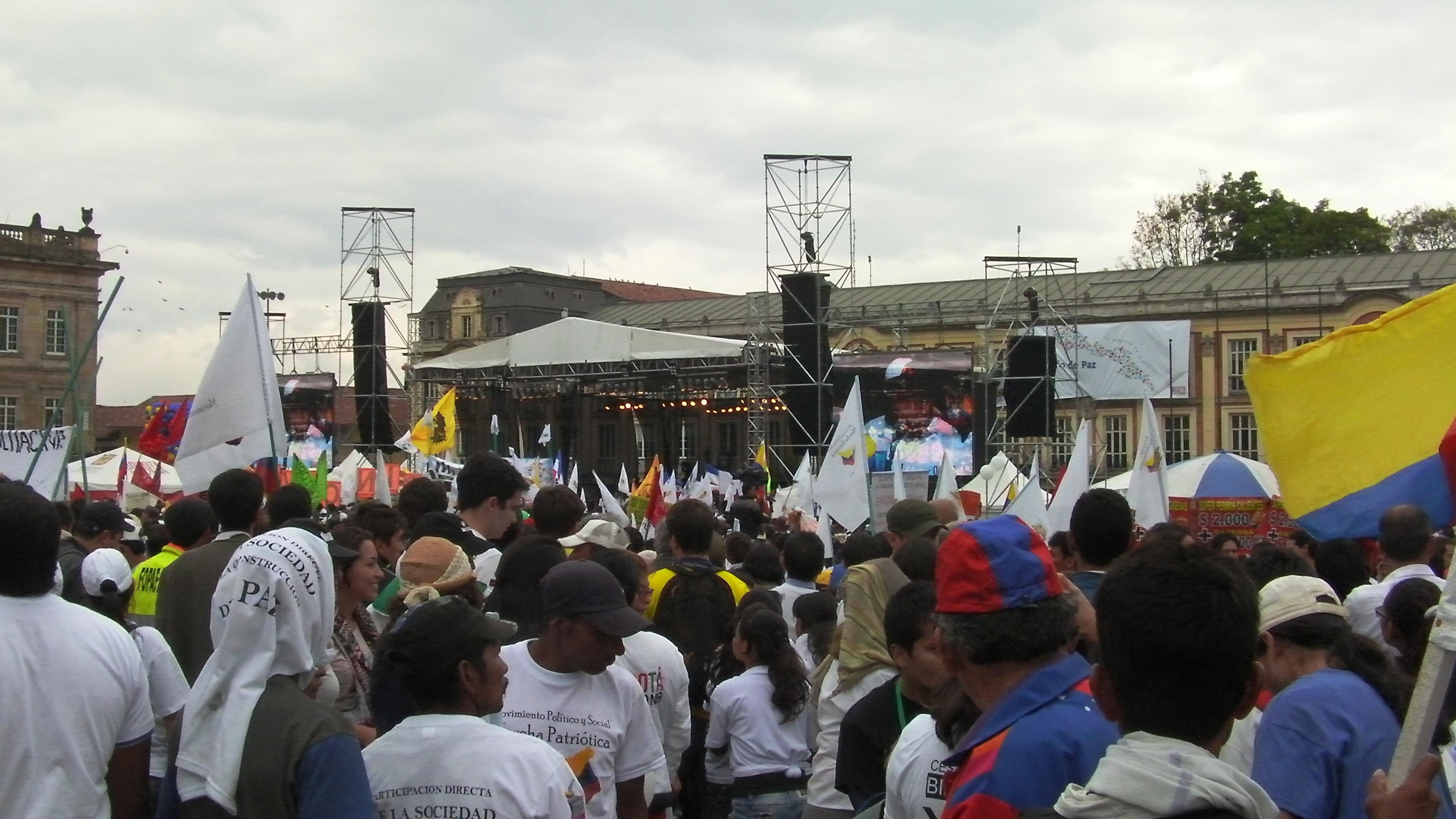 Hundreds of thousands of Colombians march for peace