In my recent review of People Over Capital, I commented that many co-operatives have been set up by radically-minded co-operators, but that they often fail to remain politically radical, or fail to pass their radical thinking onto others. I am interested particularly in trying to develop, over the long term, an interplay between co-ops and wider radical politics, where each can encourage the other in an upward spiral of democratisation of the economy and society. While not all co-ops are interested in such politics, it is important that those set up by people who are radically-minded be able to play a part in a broader radical movement, both immediately and over the long term.

So I finished the review with a few ideas for more radical co-ops:

Interestingly, I now find that these duplicate fairly closely the suggestions for radicalising co-ops made by the Co-operativa Integral Catalan, a co-op that aims to ultimately provide members with most of the necessities of life.

The only difference here is that I talked more explicitly about assistance to other co-ops, and Duran talks of ‘co-producing immaterial and material commons’. This latter is a good point, for a co-op can produce, say, bicycles, in a manner that benefits the workers, but without providing broader commons. Although this could be included under my fourth principle about campaigning, it has a specificity to it that I think is useful. For UK co-op geeks, I think it helps blur the line between co-ops (for the benefit of their members) and community benefit societies. Though I can see that notion being controversial, I think this blurring is useful if we want to ensure that a co-op doesn’t become entirely self-interested over time.

Since writing the above list I have realised there is another principle that needs to be maintained to keep co-ops radical: that of significant control by the general membership, rather than by a board or a chief executive. The corrollary to this is that a co-op cannot get too big before it begins to compromise its internal democracy. It is difficult to set a particular size for ‘too big’, but the general principle should be that federation of smaller organisations is better than growth into large organisations. This means that rules providing more democracy to members can remain functional.

So here is my expanded list of measures to help make co-operatives radical and keep them that way:

5. Building into the rules a duty to help create wider commons that can benefit those beyond the co-operative.

6. Writing rules to ensure that, where there is a board or chief executive, the general membership is granted wide powers to keep them in check.

7. Ensuring the co-operative stays small enough for internal democracy to be maintained.

Different rules embody different politics of course, and there’s no call to prescribe the same rules for each co-op. But for any organisation that thinks radically and hopes to remain that way, it is worth considering going beyond the standard co-operative model rules to include measures that embody and embed their wider politics. Even if a co-op goes off-course for a while, the founders will have given the members tools to recall the co-op to its original aims.

Much of the ‘radicalism’ here is about looking outwards, beyond simply the success of a co-op in the market or in providing its chosen service. The more co-ops there are thinking and acting like this, the easier it will be for the co-ops that follow to institute such rules, and the more likely it is to feel like a self-sustaining movement. 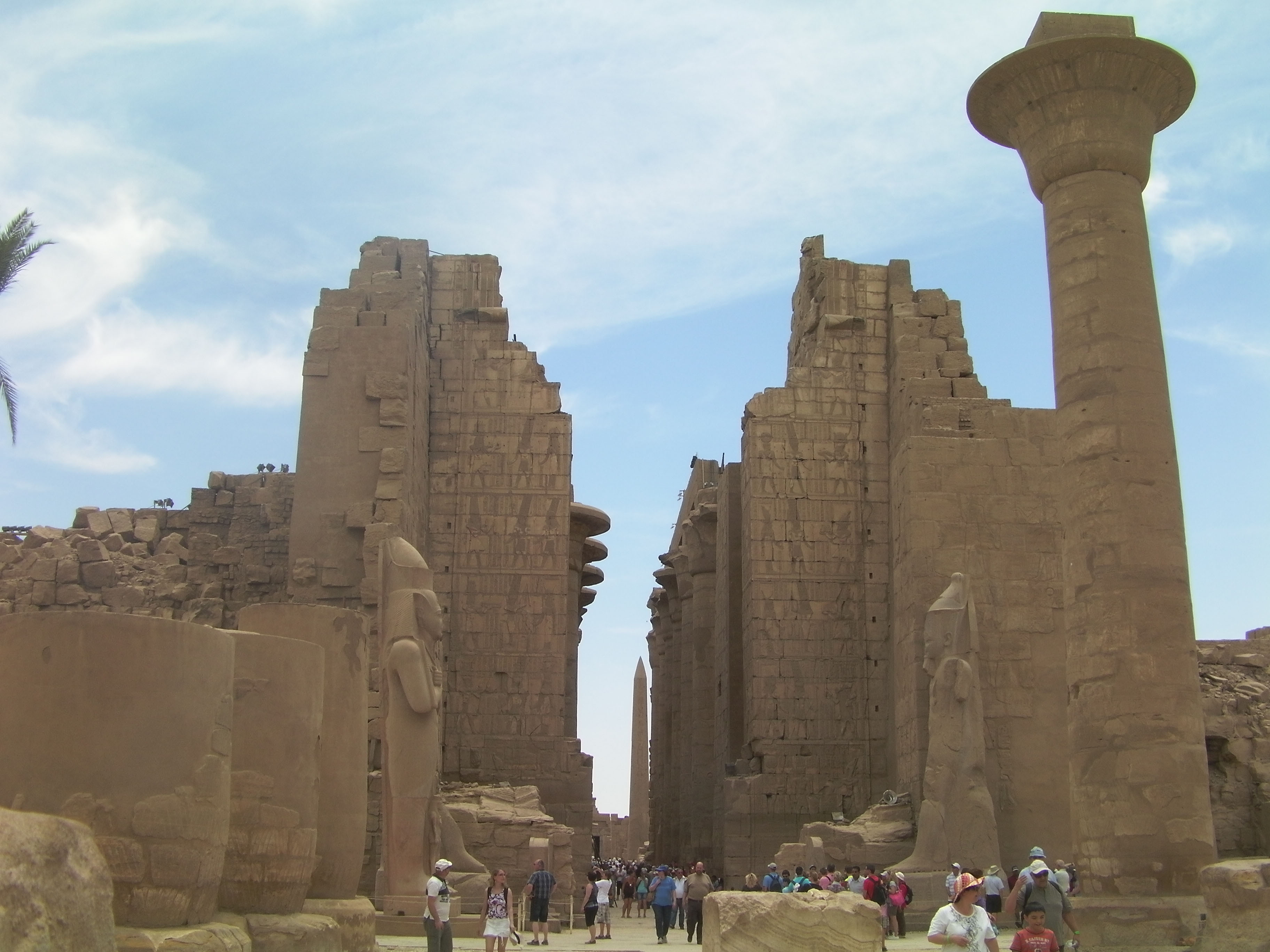 Why you probably shouldn’t become a Community Interest Company 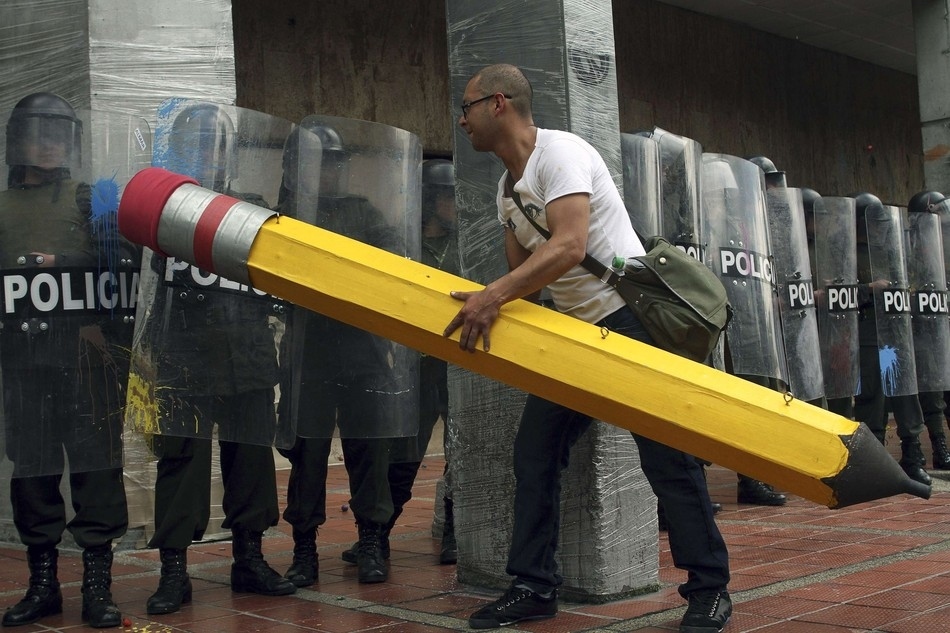 How the Colombian student movement won