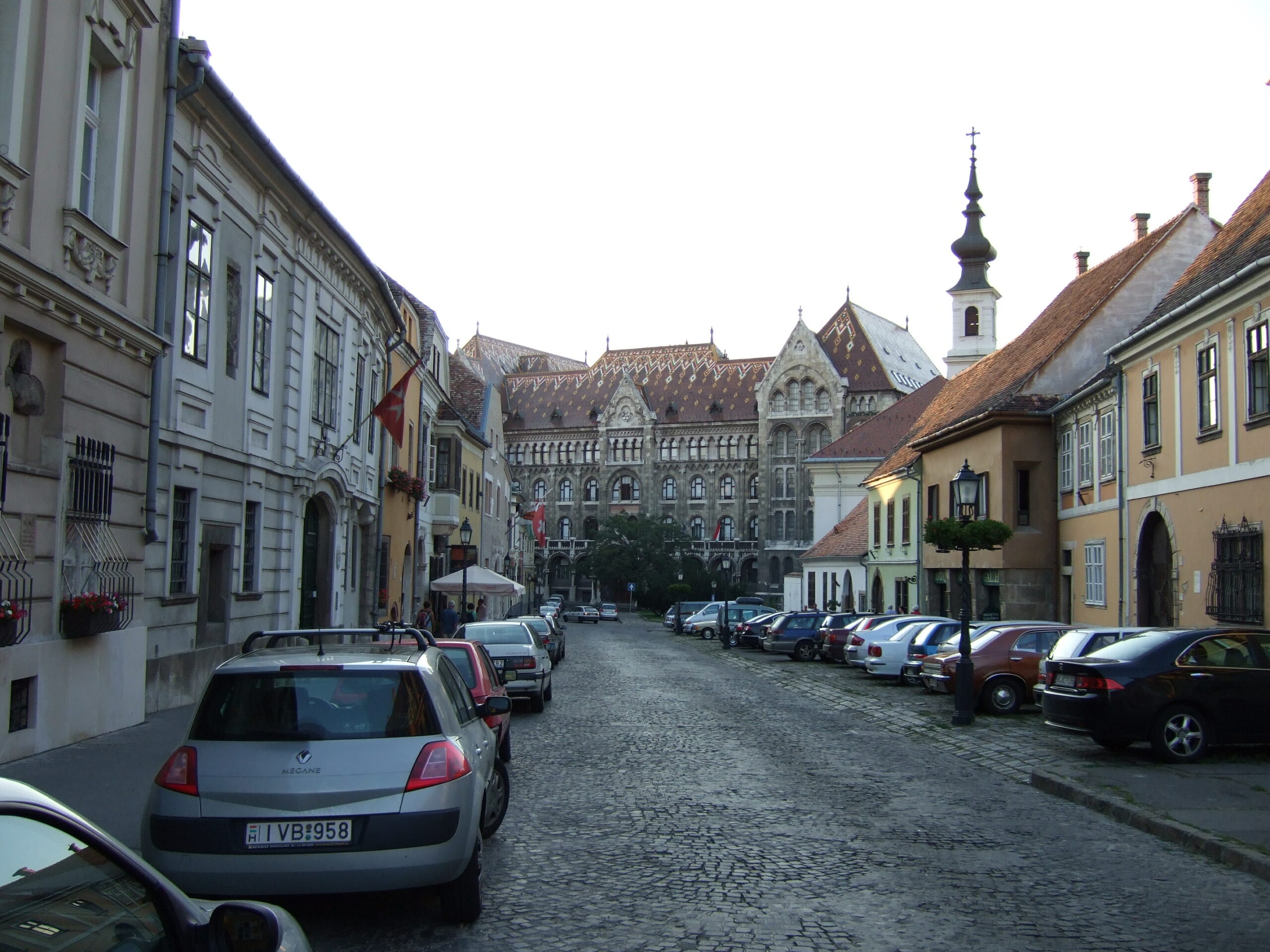 I have noticed that one key difference between people who are left wing activists and – for want of a better term – ‘normal people’, is that the former are motivated by the very idea of collective action. In the more orthodox left tradition this is collective action in the workplace, while in the post-60s left this expanded to collective action of all sorts. Collective action is a good thing in itself, the left decided, for a whole bunch of very valid reasons. This is an excellent feature for mobilising the faithful. You often just have to say collective action is happening, and activists want to be there. The main problem you might run into is the competition for attention among different causes wanting to act collectively.

Non-activists do not think like this, and my observation is that activists can sometimes lose sight of that fact. A left wing activists believes people should always be getting together to take action against those in power. Other people simply don’t believe that. This difference with non-activists can become a barrier to mobilising others, those who haven’t bought into a whole bundle of beliefs. A left wing group can fall into the trap of thinking that, since collective action is such an obviously good thing, all they have to do is give people the opportunity to participate in it, and give them a line about why this is the important cause of the moment. But that is an approach that only works on those already inside the club.

[An aside: I’m aware of the debate about whether it is a positive thing to label oneself an activist, or to have a category of activist. But I keep needing a word for people who are willing to commit significant parts of their free time to political causes, and I haven’t come up with a better word yet.]

Sometimes if people don’t see the immediate worth of collective action, activists will think it is their job to convert people to a leftist point of view, so that they too can understand that Collective Action Is Good. Many organisations who aim to organise or mobilise large numbers don’t explicitly announce themselves as going out to convert people to being leftists, but in reality if you keep trying to convince people that collective action is a good in itself, that is what you will end up doing. I’ve definitely fallen into this myself. But now I begin to see problems with it. It limits the number of people you can reach with your ideas. The project of trying to convert everyone into a leftist is not new, and often a lot of energy is expended on it and yet here we are with most people still not committed leftists. Some people just aren’t very susceptible to that belief package.

But that needn’t be a cause for despair among those who want social change. I think there can be a lot of value in recruiting to your cause people who aren’t going to become leftist like you, who will never buy into a leftist package of beliefs. They may simply agree that, for instance, the housing system is screwing over too many people. So the first conclusion I’d make about all this is: work out whether you want a movement of leftists or a broader movement than that. It will make a difference to how you recruit.

Then if you are trying to bring people into a movement without making leftists of them, you now have to consider what will motivate them besides collective action for its own sake. Sometimes it might just be social reasons, or needing a hobby, or anger over a particular injustice. But I believe the main factor that will bring in ‘normal people’ is the idea of WINNING. Or a realistic prospect of winning at least. If they are to invest their time, they will want real material advantages back from that investment.

To recruit on this basis involves a very specific process of showing people you can win, what your process is for winning, how you will win more in the future. And many left wing activists do try to do this, but when people aren’t quickly convinced of our winning strategy I think we constantly slip back into an assumption of collective action being a good in itself – so it’s still worth fighting even if we don’t win. This disrupts the narrative about how you are going to win, it even undermines it. You only need collective action to be a good thing in itself if you expect to lose.

What we can’t do, in this era (and I’m not saying it’s never possible) is sell people on utopian visions of what winning looks like. People struggle to believe the planet is going to survive the next 50 years, utopia just isn’t where their beliefs are at. And I know a lot of leftists love utopias – they inspire us. But that arises from the package of beliefs that a leftist buys into, where the unattainability of the goal needn’t be a bar to action. As I’ve said, most peope don’t think like that. So as unpalatable as it might seem, I think we have to sell a concept of winning that involves incremental improvements in our lives. We need to demonstrate the viability of each step, and take people with us through the process of winning power and winning changes in their lives.

I believe this is the approach we need in order to create really large, broad-based movements. We need to rethink the project to convert everyone to being leftists like us, whether we were doing it deliberately or by accident. Because I think recruiting like that condemns us to being a small cadre of committed people with little broader support in the population. I think the movement for climate justice in the UK was stuck there for years, convinced that the key to fighting climate change was to convert everyone to being anti-capitalists. There may be merit in trying to convince people of the evils of capitalism, but it didn’t work, and when it comes to the climate there wasn’t time to lose on strategies that weren’t working.

If this all seems too compromised, too much like giving in to the wider cultural trends, too much like it will never win social change, consider the period of massive council house building in the UK, which claimed vast areas of cities and towns for public ownership and eliminated slum landlordism for decades. Huge, valuable areas of land were returned to the commons, and ordinary people got good quality housing on a mass scale. This was all made possible by broad buy-in to the idea of eliminating slum conditions. Behind it there certainly was a labour movement, parts of which were socialist (and yes, that shows the left wing activists are necessary too), but in the end even the Tories competed to build more public housing. Various political trends converged on a solution that now seems almost impossible: taking large areas of cities into public ownership. So let’s think about examples like council housing before deciding that we need to convert everyone into being leftists. Sure, it didn’t end capitalism, but y’know, nothing has yet, so let’s not use that as a standard. Council house building created a massive and sustained improvement in the quality of life of tens of millions of people. Wouldn’t that be nice to do? It wasn’t done by converting everyone into left wing activists.

[A final aside: this isn’t a definite and final opinion. It’s more of an opener to a discussion, a musing on a decision that I don’t think is always faced squarely and that often ends up getting made by default.]