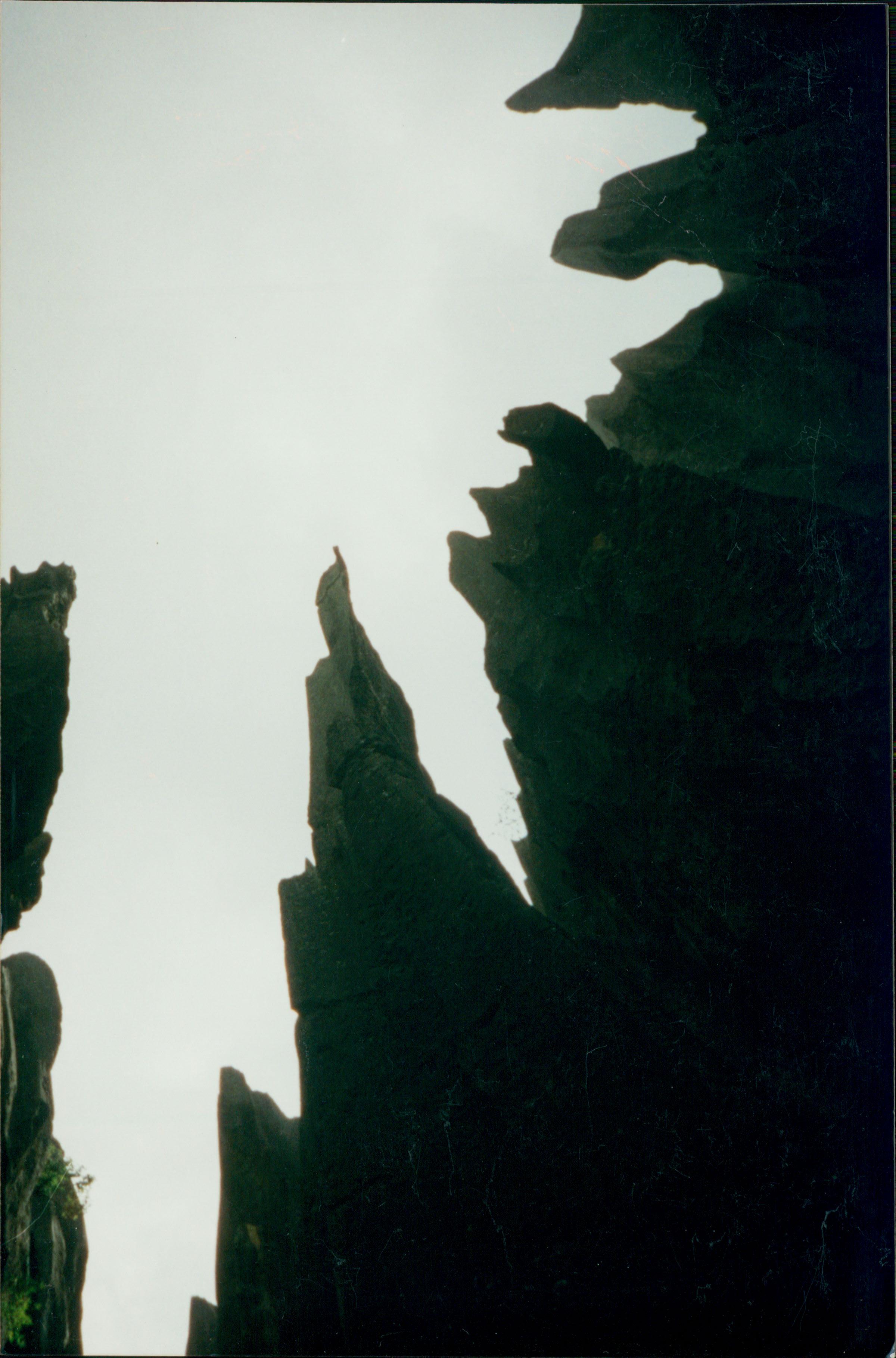 We live in a time when the public discussion on rights often has a conservative hue to it. There are institutions that enforce rights, bodies that define them, campaign groups that attempt to expand them. Economic rights have however always been more controversial than the social rights laid out in most constitutions. The right to free speech, though we might argue about what it means, is an established right in many countries. The right to housing, an economic right, is a rarity. Through the ages many radical movements have asserted themselves by claiming economic rights, right up to this day, with Latin American social movements claiming a right to land, or a right to healthcare.

There is a right however that encompasses social and economic rights. It is the One Ring of rights, and few people have ever claimed it. We could claim a right to power. A right to make decisions over our own lives. This has to be, of course, something of a collective right. Every individual cannot get exactly what they want, since their desires will sometimes be incompatible. We could call it a right to common power, if more people knew the word ‘common’ as a verb.

The power of humans is currently hitting certain limits, and if we invoke a right to power then we must be aware of this. The planet we call home is a set of processes and forces autonomous from us. If we try to assert our power against the planet, we can only lose. The right to power then must always be qualified. There is no right to infinite power, only a right to organise our world to the best of our abilities within the limits of the ecosystem we inhabit. Not so sexy perhaps, but what kind of megalomaniac wants infinite power anyway?

The power we would be asserting has limits then, and its other beauty is that it is a power between ourselves, is not the power of domination. It is necessarily anti-authoritarian, internationalist, deeply democratic. Curiously few people have asserted openly this right that ensures all other rights: the right to share power. This absence springs not from pure timidity; it comes either from fear of standing up to existing powers, or from a belief in benevolent top-down power – the belief that we just need to get the right people in the right positions above us.

A few others, perhaps, have not used the term because they don’t see ‘rights’ as radical. They have become used to the state being the guarantor of rights, thus limiting what rights can do. But rights have often been radical, and those who fought for them knew that only the will of people to fight for their rights ever guarantees them. Understood in that sense, it seems worth claiming the right to rule them all – as a right that supersedes any particular state institution. If we can unite against fear of punishment, and stop believing that we just need good rulers, the right to power will be within our grasp.