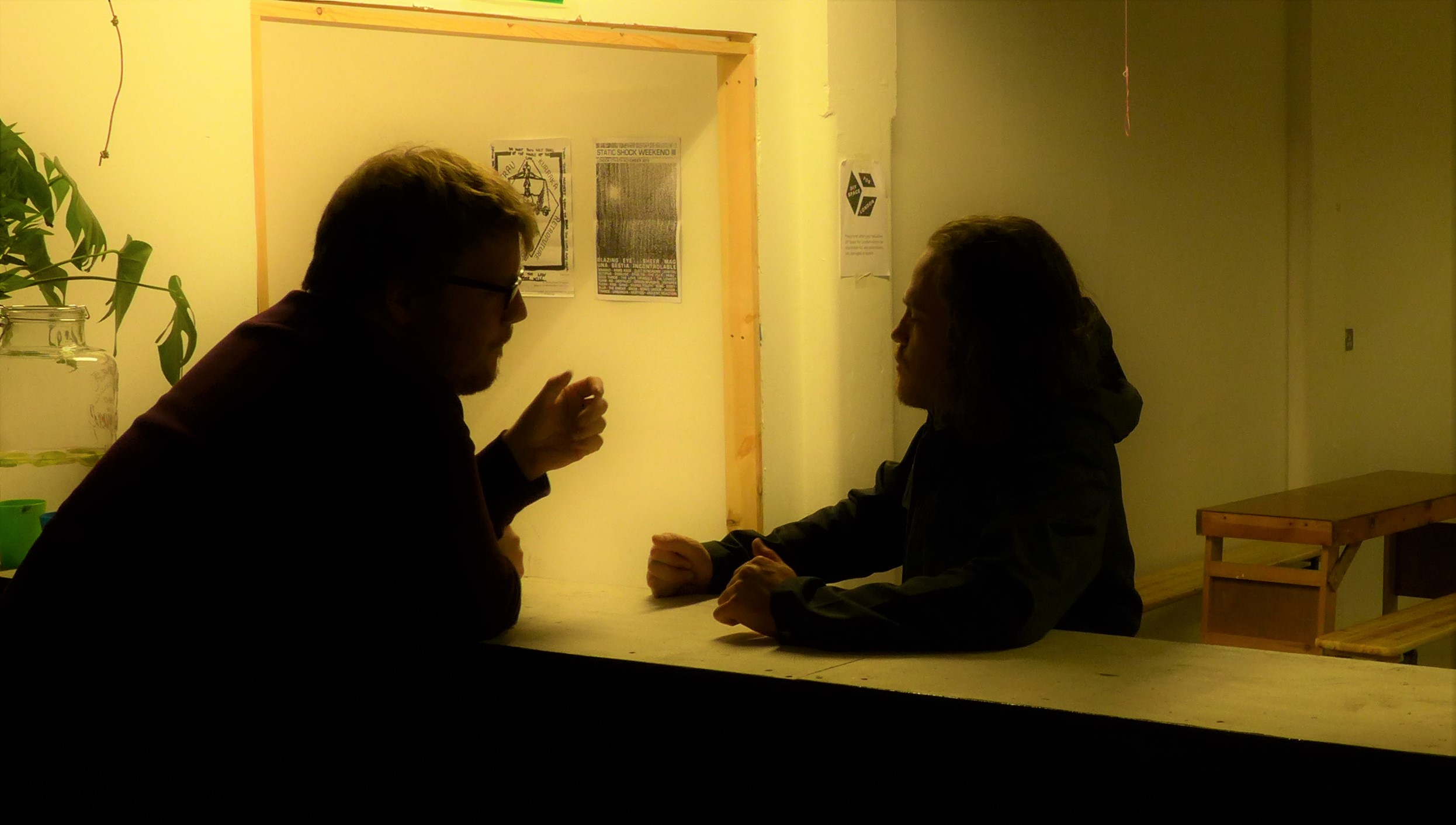 There isn’t much academic work on deepening the involvement of new members in a social movement organisation. Since I am doing some research around this I wanted to get beyond Hahrie Han’s ‘How organisations develop activists’, which while excellent, is limited by only a couple of case studies in fairly middle-of-the-road organisations.

So I was pleased to discover “Organizing for Power and Empowerment” by Jacqueline Mondros and Scott Wilson, which addresses the issue in some detail. They discuss what type of people become organisers, what motivates those who get involved in social movement organisations, how organisers develop members, and they have a wealth of practical illustrations of how organisations work in practice, drawn from impressive in-depth research. I recommend it to budding organisers.

However while looking at the practices of paid organisers it was a much shorter essay that really caught my attention, the excitingly named ‘Organization-Level Predictors of Sustained Social Movement Participation’ by Tesdahl and Speer. One particular question they asked was, who is it that paid organisers should focus on when developing new members? The tendency is to identify particular ‘leaders’ to bring forward, and organizers will often spend a lot of time with these particular people.

On the positive side “Christens and Speer (2011) analyzed the impact of one-to-one meetings on levels of individual participation over a 5-year period. After controlling for biographic and other factors they found that the number of one-to-ones that individuals engaged in at a given time had a significant and positive impact on individual participation rates in subsequent years. ” So the one-to-one meetings we use in London Renters Union organising are effective.

But Tesdahl and Speer then run some numbers on whether it is better to focus on developing a few leaders or whether paid organisers should distribute their one-to-one time more equally among many members. They conclude that “The effect of increasing equality of professional staff contacts across an organization was clearly positive for aggregate participation. The strength of this effect was second only to that of holding a large action meeting—a noteworthy finding given that organizers may see measurable improvements in participation by simply reallocating the existing number of one-to-one meetings conducted within the organization.”

In other words, the more equally organisers distribute one-to-one time among members, the more participation the organisation sees, the main reason (they suggest) being that focus on a few leaders can make other members feel neglected and de-motivated. This was a quantatative study that has many limitations, and may not consider whether, for instance, you might put more work into developing working class rather than middle class participation, but I found it interesting because it goes against the assumption that it is important to spend time developing particular ‘leaders’.

As a side note, London Renters Union has not yet found the right way to have large, exciting action meetings. Given the galvanising effect seen in this research, maybe that’s something for the organisation to think about.