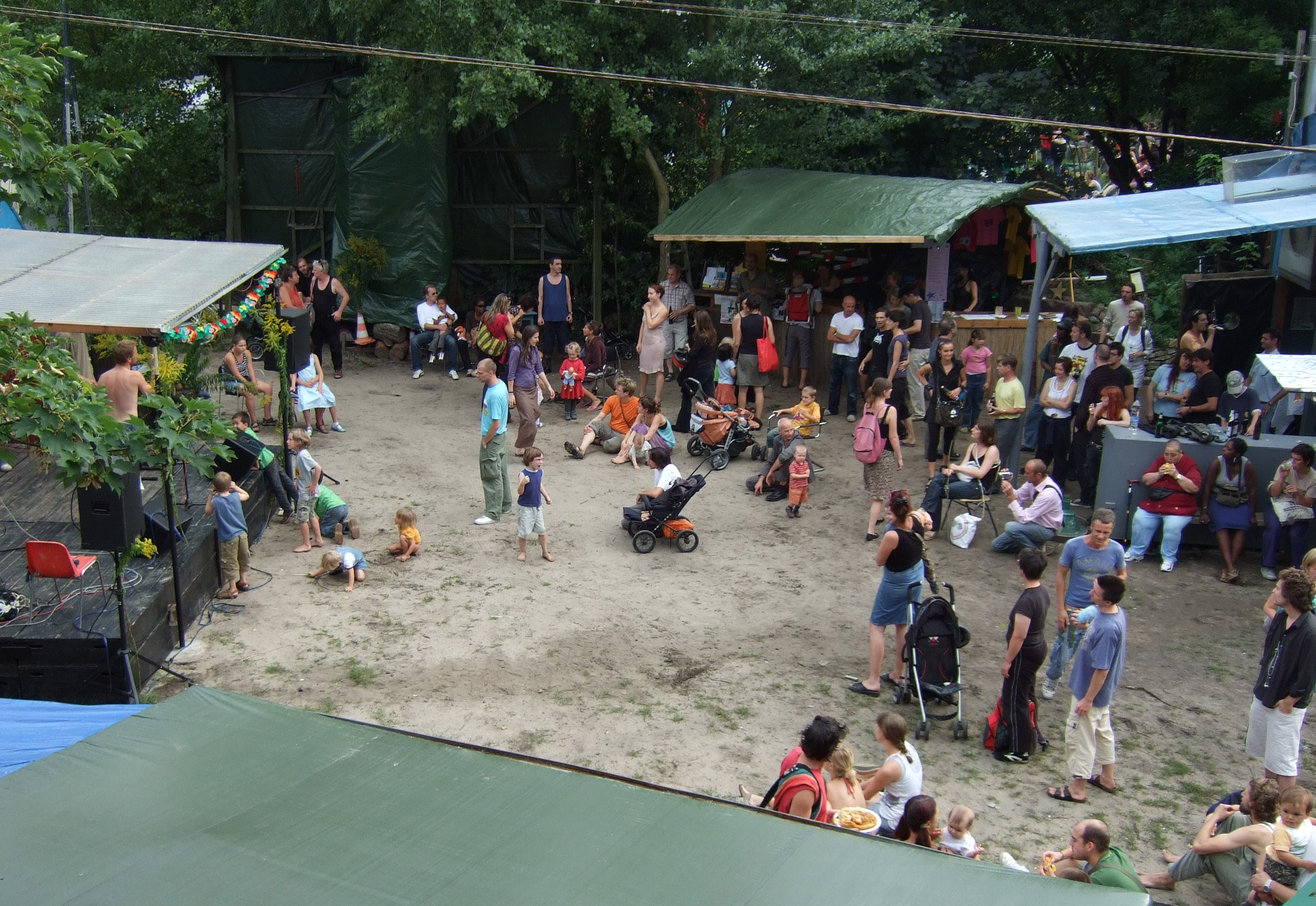 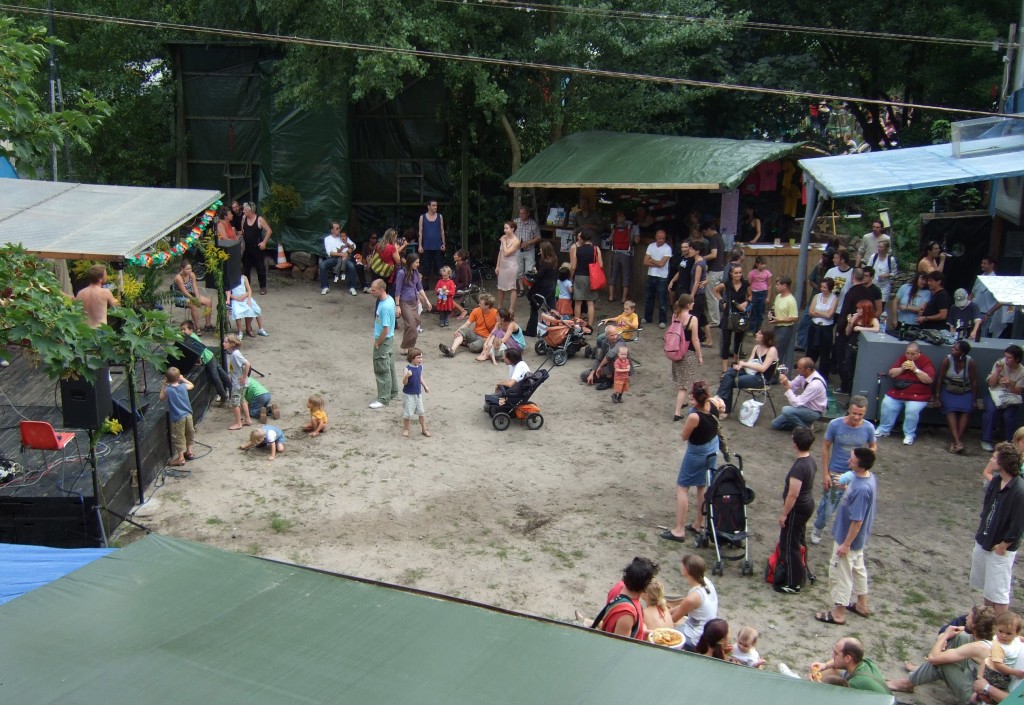 What is visibly failing is management of large scale societies, management of us, by those who seldom fully understand our problems, management regimes too big to adapt as needed. It is not stated often enough that we live in a heavily managed society. Yet people instantly understand what is meant by this: they have experience of being managed. Sometimes we are managed well, sometimes badly, but at some point in a large system, the former state will always give way to the latter. Eventually a sense of lost control comes over us all. We must take back control, we feel. It is hard to know how, hard to know who to target, for no leaders or parties seem to return power to us. [Read more]