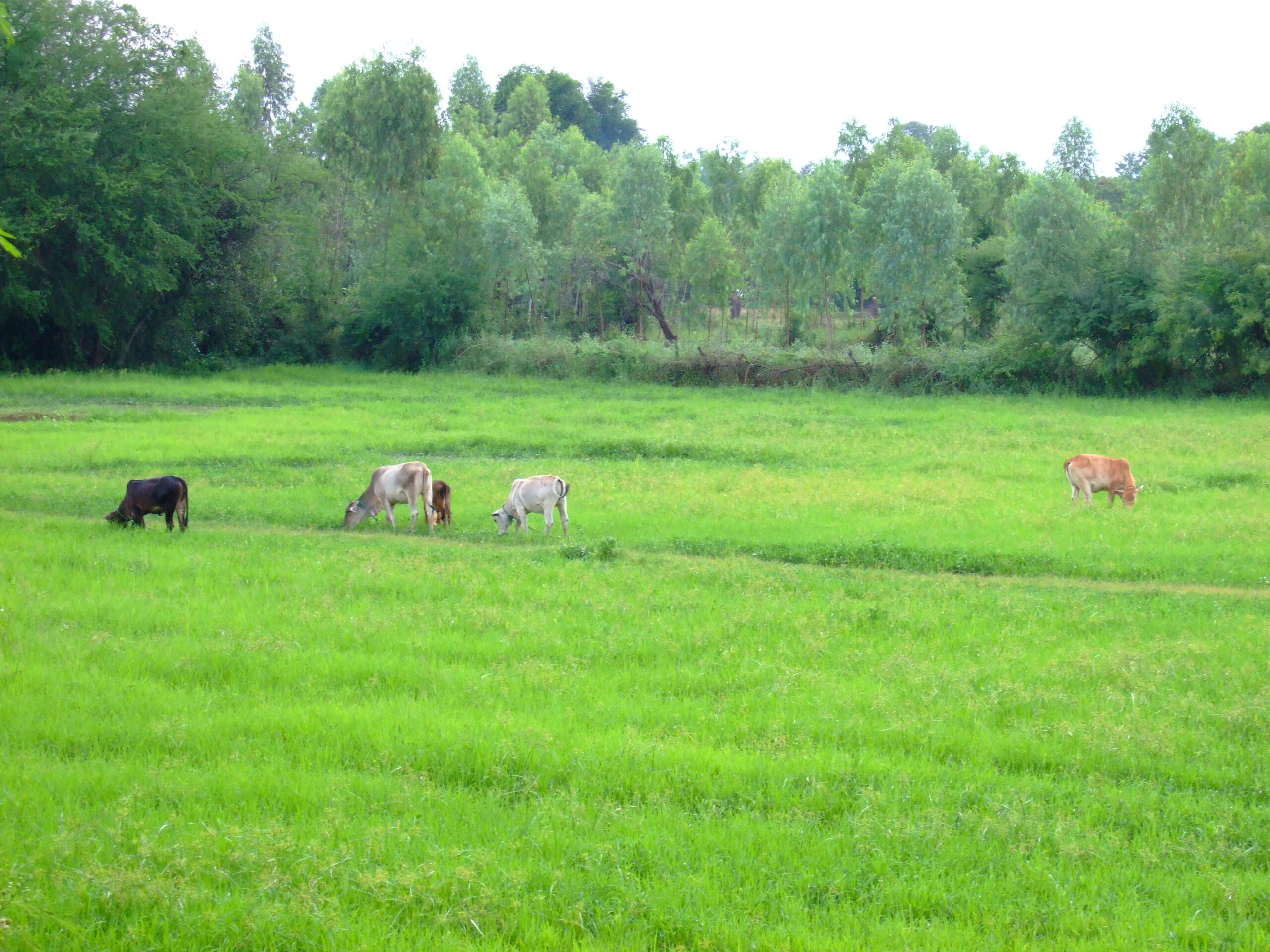 Owning the Earth is an account of Western land ownership from the medieval period, through colonisation to the present, though it does not, alas, always recognise how geographically restricted it is. While I enjoyed the book’s account of private property in the Anglo-sphere I’d have to disagree with reviews that refer to it as ‘comprehensive’. Linklater is sometimes almost dismissive of common land ownership, as though he has absorbed Garrett Hardin’s Tragedy of the Commons – though it doesn’t appear in the index and I don’t remember him referring to it. This is a shame, as Elinor Ostrom and others have developed an extensive literature about common ownership, starting with the refutation of Hardin’s ignorant claims – I don’t use the term ‘ignorant’ lightly, for Hardin never did research on systems of commons. Linklater skims very lightly over the many forms of collective land ownership that have existed and still exist today, never really seeming to debate the merits of them in his rush to discuss private property. It’s really astonishing that Ostrom is not mentioned in a book on the history of land ownership, but equally astonishing that indigenous land rights are implicitly consigned to the dustbin of history as though we’re all still stuck in some high modernist idea of ‘progress’.

The main thesis that Linklater comes to is that a private property society with relatively equitable distribution of the property is more democratic and stable and provides a higher quality of life than a private property society where concentrated ownership and monopoly are allowed to run rampant. While generally favouring markets, he sees a role for government intervention in ensuring that property ownership is widely distributed. This is a reasonable thesis in a limited sense, but it’s hard to buy that he has considered all the options, given how little attention he really pays to other systems of ownership, or to mixed systems of ownership, or even to most of Europe, let alone beyond. The entire co-operative movement, with a billion members and 2.6 million co-operatives, holding about $20 trillion in assets, is never even mentioned. This is a particular shame given that Linklater began his investigations with the 2008 financial crisis. It is known that the co-operative sector was much more resilient to that crisis than conventionally owned businesses. To know why a form of ownership might increase economic resilience you would first have to…notice it?

Considering his starting point of the financial crisis, I am also not sure that he has a sharp enough analysis of the financialisation of land and housing. Being able to raise money against property boosts capitalist growth, he argues (along with de Soto), and is a boon particularly where land is well distributed. Then he later argues that the over-financialisation of property after the 1980s big bang left the system too open to abuse. Again this probably has some truth to it, but what is it that differentiates good financialisation from bad financialisation? We are none the wiser by the end of the book. Nor does he look at key questions of why land and housing speculation became more attractive to capital than proper investment. He doesn’t really examine the global economic changes that have led to this, why governments chose to enable it, or the power relations it signifies.

Finally, it’s really rather odd that he finishes the book with a discussion of the importance of agricultural land to our future while never mentioning climate change. Land use and climate change are intimitately linked; in order to protect our planet we may need to develop new ways of determining land use in the coming decades. No mention of this from Linklater, even though he has a chapter called ‘Feeding the future’. It’s a bizarre ommission. In fact, it’s the sort of oversight that could get us all killed.

I have an interest in land ownership and learned things from this book – the account of land distribution at the behest of the US in the East Asian tiger economies was new to me for instance – so there are certainly reasons to read it. There are also strong reasons to have some doubts and read much more widely.