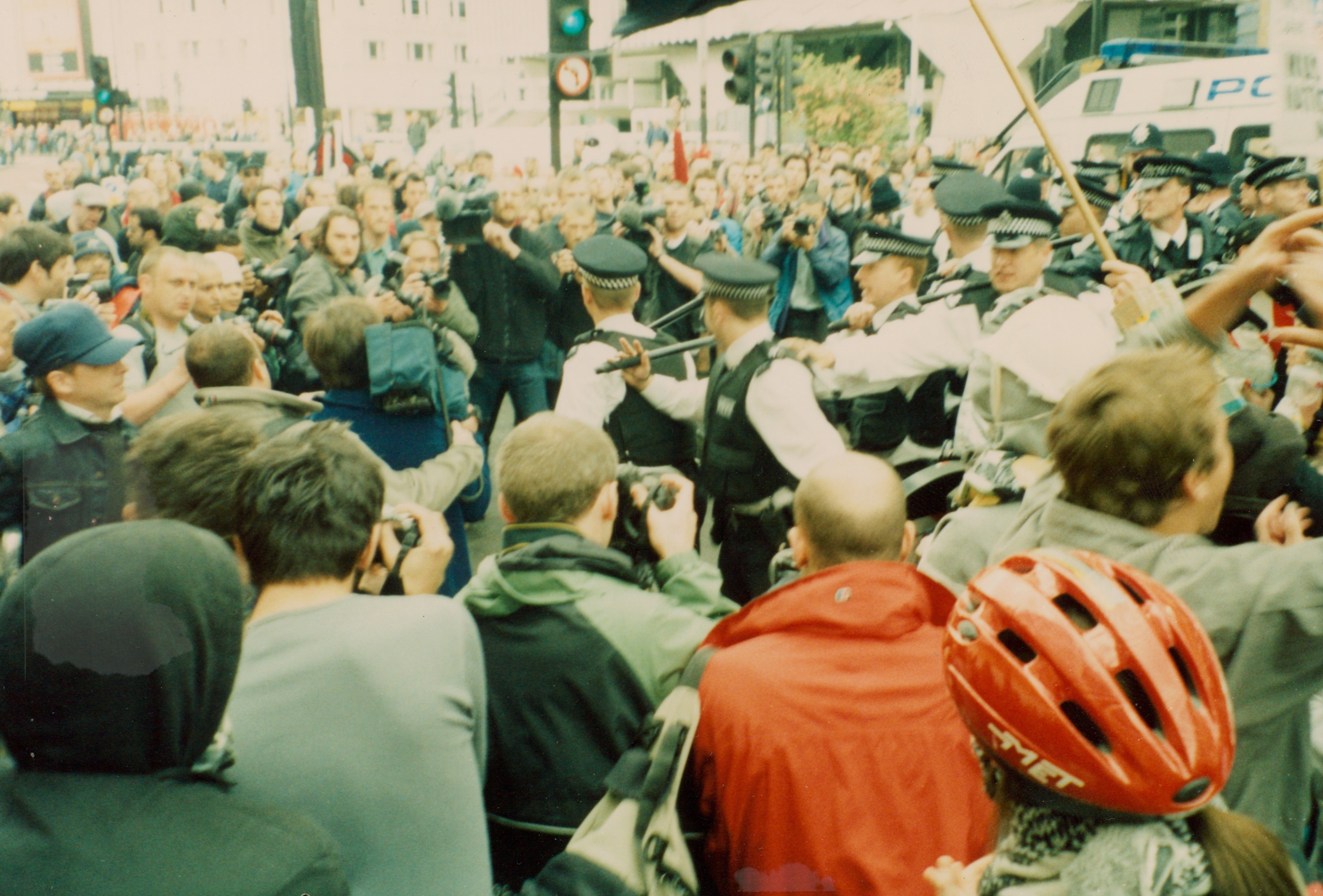 I have been re-reading a classic of social movement studies ‘Poor people’s movements: Why they succeed and how they fail’ by Piven and Cloward. It has energised me a lot more than most social movement studies texts because it’s authors are very concerned with how to win. Their thesis was provocative in the 1970s and it is still provocative now: that poor people’s movements win not through great feats of organisation but through disruption.

Typical of them is this summary of US workplace struggles in the first half of the twentieth century:

Even the most organised of movements failed to make electoral gains, say Piven and Cloward. What worked was striking, particularly undisciplined wildcat striking. For renters organising this may turn out to be a significant claim. What if the organisation of renters per se is irrelevant? What if we can win the most by sheer disruption? What if all our organisation should be directed towards disruption?

Piven and Cloward’s claims are not uncontroversial, but I recommend reading Poor People’s Movements. It is often persuasive.

Piven is still writing and recently lent support to the tactics of Black Lives Matter.

1 thought on “Poor people’s movements and how to win”