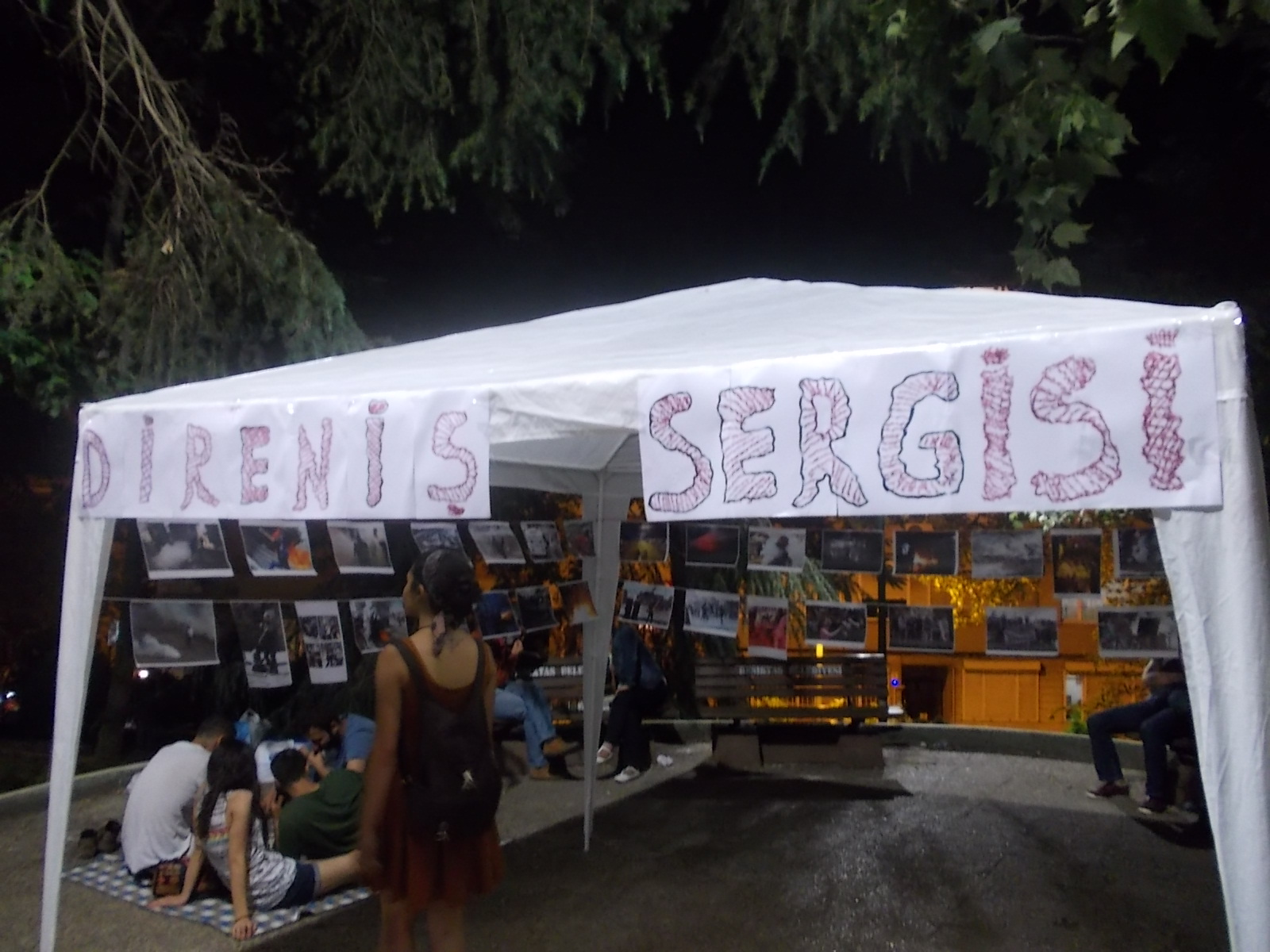 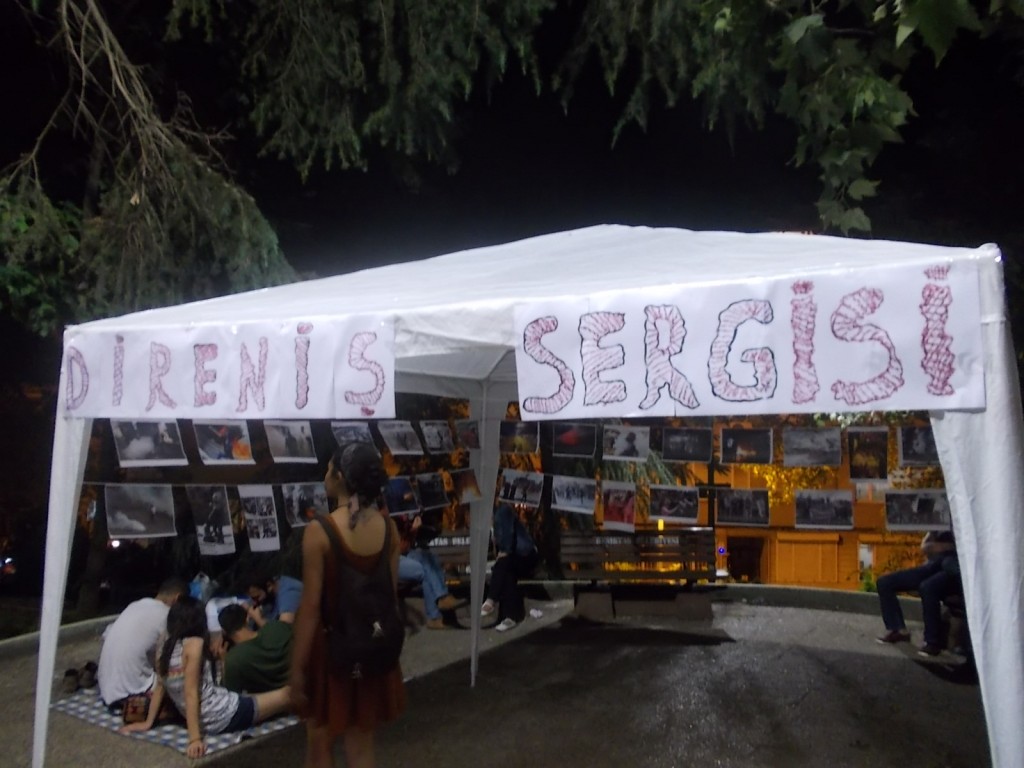 I was pleased to read these blogs about organising in Turkey. A few quotes sum up what I liked:

What pleasantly surprises me is that the Turks are not repeating the errors of the Spanish indignados or the Occupy movement. In almost all of the Spanish occupations, decisions were taken by the General Assembly on the basis of consensus. To make it work, people wasted a lot of energy in defining the assembly’s methodology. In practice, this resulted in endless bullshit. And even if people finally agreed on something, it was usually what the Austrians call ‘Sitzfleischkonsensus’: those who can bear the bullshit long enough take the decisions.

The Turks do their own thing. They don’t accept donations and they don’t accept the authority of the General Assembly. In fact, they don’t even call it an assembly. It’s an open Forum, where everybody can voice their grievances and their ideas. Decisions are made directly in the working groups, by the people who actively participate. The Murcia model.

I suspect if these working groups had to coordinate with each other better they could do so with a council of recallable delegates.

The common form of occupation which has been tried in Sol, Syntagma, Zuccotti and Gezi had a fundamental flaw, because it was practically unsustainable. After a few weeks the occupations start to degenerate, and after a few months – if they live that long – they turn into a mess. The reason is because they are a physical living space for many people, which causes increasing logistic and social problems over time.

A Community Occupation aims to be a meeting and working space made up of semi-permanent structures, with a limited amount of people actually manning the site around the clock. If it is well organized, it can be turned into a permanent autonomous zone. What it comes down to, in practice, is the transfer of legitimate authority from the government to the citizens themselves.

I think that last line might be a bit premature. The apparatus of the state doesn’t go away because you organise without it, and any conflict with it will result either in government victory or you taking over their state apparatus. But learning to organise without it – and importantly in a sustainable way – is for sure a necessary part of coming to believe you can organise something better than the current state.