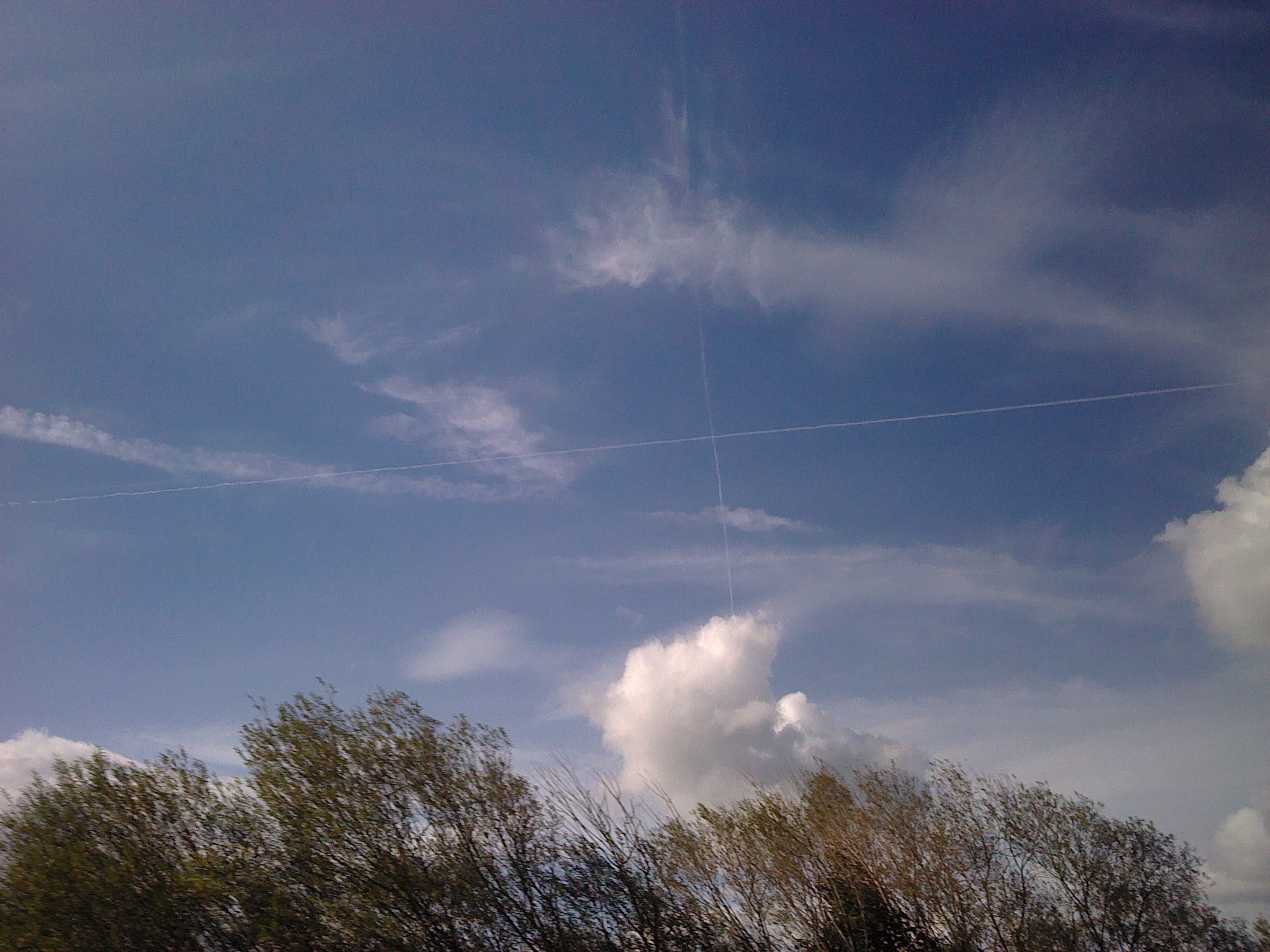 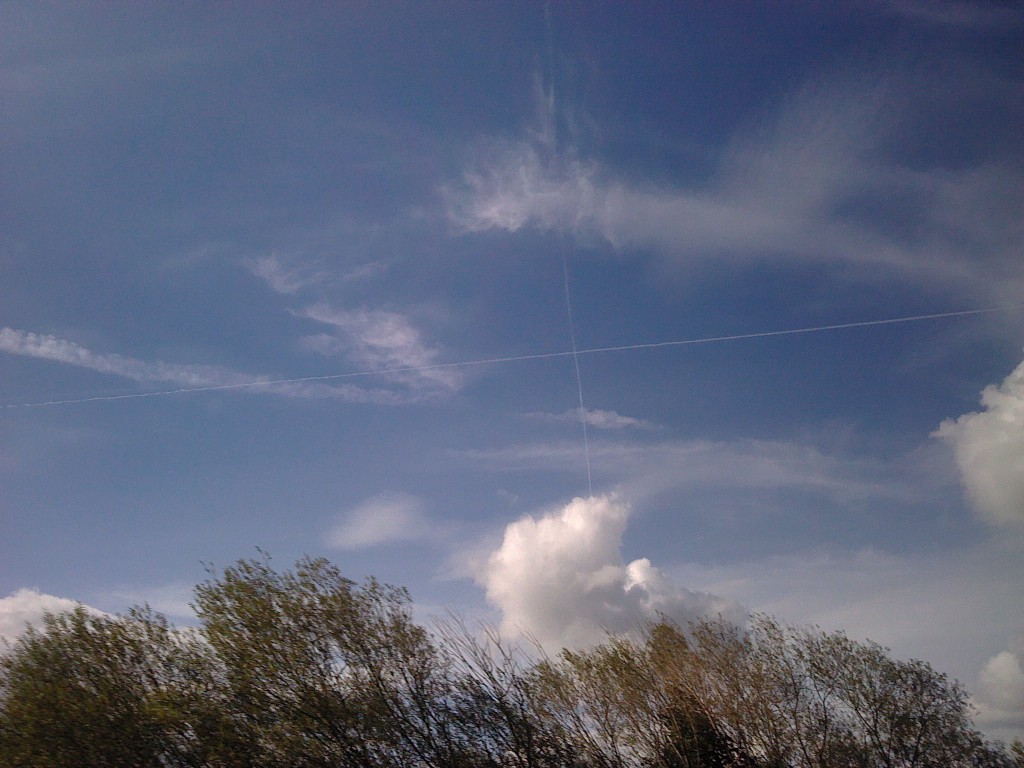 My last post mentioned the US-based Democracy Collaborative, which advocates an economic program that it is possible to imagine being implemented. I think another route to the more cooperative economy they imagine would involve pushing, by a series of reforms over time, the current corporate system towards a more participatory model. The end would perhaps still be a cooperative economy embedded within community self-management, but the path would be through reforming what we already have, in particular the form of the corporation. One of the advantages of this route is that it would mean socially-conscious cooperatives would not have to constantly compete with corporations only working to the bottom line.

On the one hand the form of the corporation is clearly a difficult thing to change: we are immediately up against the most powerful interests in the world. On the other hand it is something of a weak link in the arguments of the neo-liberal status quo. There is nothing ‘natural’ about a corporation, since it is a governmentally mandated form, and they aren’t even fully beasts of the mythical free market, since they run themselves internally as vast authoritarian economies.

So corporations in their current form are vulnerable on the right’s ground as well as ground more familiar to the left: that changing corporations will increase our quality of life, increase equality, create more constructive relationships by allowing us to work together as equals, and increase our chances of survival as a species.

Nonetheless any battle to significantly change corporations will be as difficult as battles to democratise states, if not more so in our globalised world. I’ve come up with a list of possible reforms below – it is ordered according to the estimated difficulty in achieving them. Some reforms would be directed at internal culture and increasing confidence in self-management, some at the external effects of the corporation, and some at systemic effects. Not all the reform proposals are necessarily compatible with each other and the desirability of some may even be up for debate. Some may undermine the current functioning of capitalism, others may not.

Rather than being definitive (please do add any more you can think of) or a detailed description of options, this list is meant to highlight some achievable goals and also some more radical destinations that might be reached via many small steps:

Possible with lobbying plus strong show of popular support: