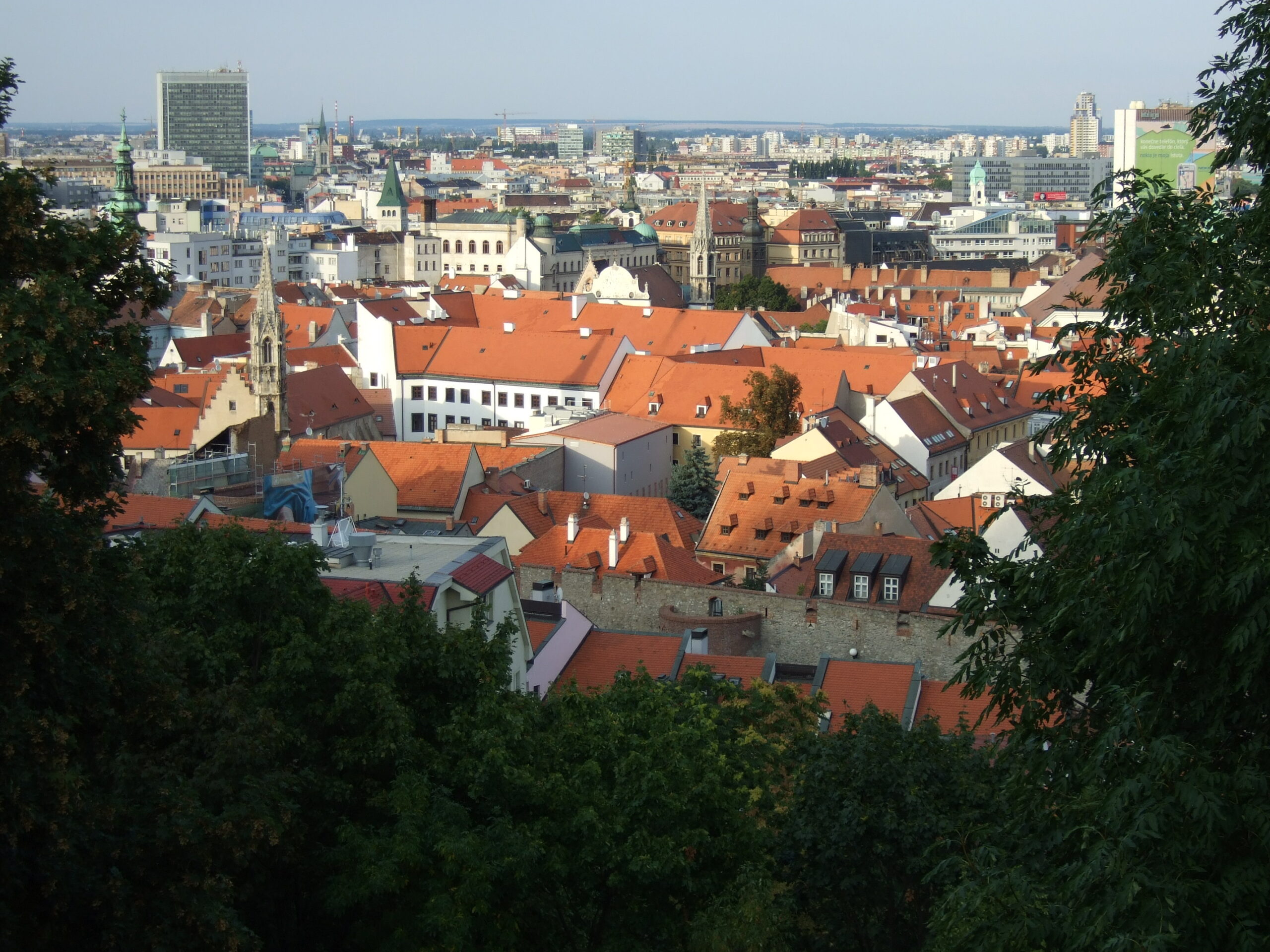 It’s exciting to see tenants in Berlin campaigning to take formerly government owned properties back into public hands, but it does rely on specific elements of German law that we don’t have in the UK. So how could we equalise the relationship between renters and landlords in the UK – not in some hand-wavy level-playing field kind of way, but actually equalising the power they have over each other? One way of doing this would be to allow renters to evict landlords as well as the other way around. The renter would put in a request for the property to be compulsorily purchased by the local authority or a local Community Land Trust. The rent would then drop to social rent i.e. the same as paid by council tenants. The landlord would be evicted.

This sounds such a good deal for the tenant that perhaps everyone in long term rented accommodation would opt for it (private rented sector may have a limited role for short term rentals such as for students, though even there affordable student halls will often be a better solution). It would destroy the nonsense argument that landlords ‘provide housing’ – rather than create a scarcity of housing through hoarding, then rip people off to live there.

However, there might be a perception among many people (not just actual landlords but people who can imagine themselves as landlords or who have friends who are landlords) that this is unfair to landlords. Some part of me doesn’t care about this, but it is probably a big enough section of the population that it would be electorally significant, so perhaps we have to care about it a bit. In the current political landscape I think we would have to present some ‘fair’ reason for evicting the landlord, beyond them just being a landlord. Alternatively if there was political motivation to end landlordism wholesale, the tax regime could simply be changed to strongly discourage landlordism, and landlords would sell up for that reason. But to who? There are now big corporate landlords creeping into the sector and we wouldn’t want them to be the beneficiaries of such a policy. The state would have to be poised to buy the houses as landlords put them on sale.

Both options raise the question of cost: how can the state afford to buy all those houses from landlords? This is not quite the right question. The government prints its own currency and can have money for whatever it wants, for as long as markets have faith in the currency. The question is more whether it could put that much money into the hands of landlords without causing inflation. This is a question for economists, but my feeling is that if it would cause inflation, the government should simply buy from the landlords at a discounted rate (70% of value perhaps) so as to reduce this risk.

So let’s say the country is not yet ready to eliminate all landlordism and return to thinking about the right to evict a landlord, and under what circumstances we could justify it.

Firstly any private tenant in a former council house should be able to apply to evict their landlord. Council houses were sold in order to promote home ownership. It’s therefore clear that renting them out afterwards goes against the declared policy objectives of the right as well as the left. We should end the renting out on the market of former council properties. To guard against evictions of current tenants and against landlords leaving such houses and flats empty as investments, we need to add to this idea the power to buy out (for the local authority or local CLT) any owner of a former council property who leaves their property empty. This would likely result in a lot of former council properties going on the market, so we could add to this the local authority having the first right to re-buy it before it can go on the open market. In my experience the deeds of properties make it clear when properties were formerly council-owned even when they are not on council estates.

The other landlords we can hopefully all agree we have a right to evict are those who don’t do the minimum necessary to provide people a home – the service they claim to be providing. So we should be able to evict landlords who don’t do the repairs, or who are abusive or threatening to tenants, or who habitually break the contract (for instance by coming into the house without the required notice). In order to evict the landlords who are failing to provide a home we would probably need a landlord register – something that many housing organisations are asking for already in order to help get some decent standards in the private rented sector.

How would this work then? Let’s be ‘fair’ with repairs, any person can make a mistake once. So let’s say that a landlord will have it recorded against them if they fail to do repairs for three months. On the second offence of doing the same the tenants will have a right to evict, including other tenants of the landlord, since clearly that person is not a fit and proper person to be in the role. For minor breaches of contract perhaps we could also give a second chance. For major breaches of contract or being abusive or threatening there should be no second chances. It would quickly become abundantly clear to landlords that their job is to provide people decent homes to live in, and if they aren’t prepared to do that then they cannot be landlords.

So let’s summarise what a right to evict would look like:

In former council houses: a broad right to evict the landlord to take the properties back into common ownership. A right to evict owners of empty ex-council properties, plus the local housing body getting first dibs on buying any such property that goes on the market. Thus all former council houses not in owner-occupation would gradually become socially rented again.

In the general private rented sector: a right to evict landlords who do not live up to well-defined rigorous standards. A register of landlords would keep track of them. Procedures would be in place to enable tenants to easily evidence the breaches by their landlords, and a landlord who failed in one property would be subject to eviction from all their properties.

As a final word, I want to be clear that I don’t propose this as the one and only solution to landlordism in the UK. I think rent controls and other measures would be needed alongside it, and if the political will is there we could use even blunter instruments to end landlordism and take property into common ownership. However this is a measure designed to re-balance the power between renters and landlords, and to be more justifiable across a broader section of the electorate than would be the case for full appropriation. A well understood set of rules, with easily explainable reasons for them, would gradually move properties from the private sector into the social rented sector, with the only people suffering being those seen as bad landlords, or those renting out properties that were intended for owner occupation.

I think this is the kind of measure we could be promoting in order to push the envelope of what people expect from housing policy, while still being acceptable to a broad section of the country. But I’m happy to have anyone point out why this particular approach might be problematic, or thoughts on why other paths would be strategically better. It’s simply one idea in an ongoing process of addressing the dire housing problems across the country.