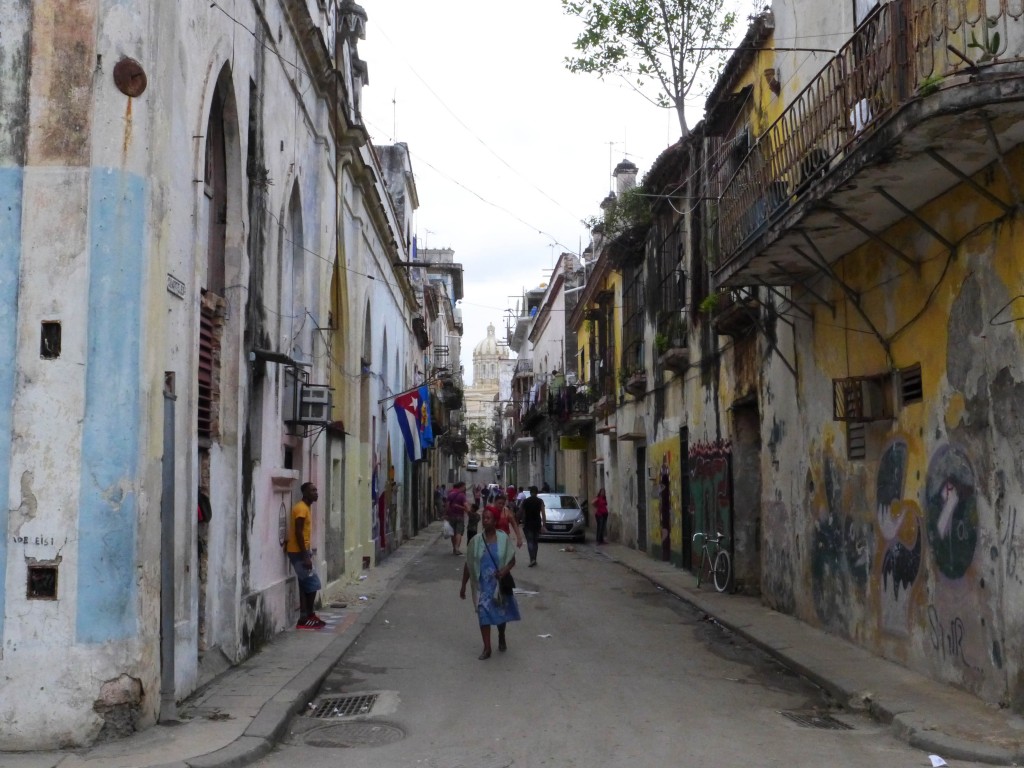 Renting a home in London can be a living nightmare. Renters feel little control over their own homes, are forbidden to hang pictures on a wall, or take up state support in hard times. Their happiness and mental health is held hostage to the whims of landlords who refuse to do essential repairs or enter the property without the requisite warning. Renters live, above all, with the lurking fear that they could be evicted at any time, because the rent is going up, because the landlord is selling, or simply because the landlord doesn’t like them. This is a level of domination that would have chafed on medieval peasants. Why do we put up with it?

It is a commonplace observation on contemporary China that its population has done a sort of deal with their government: in return for economic growth and increasing standards of living, they largely accept undemocratic rule. This is often said in an almost wondering tone, expressing amazement that large numbers of people are prepared to compromise so far on issues of liberty. What this misses is that it is perfectly possible to conceptualise the citizens of Western democracies as having done a broadly similar deal. In return for economic growth and redistribution through welfare states, the population have accepted at face value the transparently absurd notion that a vote every four or five years gives them control over the country they live in.

It is transparently absurd, yet it must be pointed out and explained, in the same way the nature and mechanisms of abuse may need to be explained carefully and considerately to a victim of domestic abuse. There has been much discussion recently of certain small incremental improvements in the electoral system: proportional representation, or recall of MPs who are not carrying out the wishes of their constituents. It is noticeable that the former is considered possible, if undesirable, by much of the political class, while the latter is largely considered an outrage – as accountability often does appear to those with power. Meanwhile the very overt influence of money and moneyed media in politics is staring everyone in the face. Apparently no-one with any power can think of a solution to the problem, or wants to. [Read More]