The other day I met a woman just starting a career in banking in Spain, a country even more screwed by its banks than we are. She made the following statements:

The problem with banks is that they have bad people at the top.

We change the people at the top but it doesn’t change anything.

It seems impossible for good people to get to the top.

I pointed out there were some minor contradiction between the first and last of these and tried to suggest two things to her:

That the moral character of the person at the top might not make much difference to the actions of a bank.

That if it is only bad people getting to the top, there must be something wrong with their structure.

She admitted there might be something in the second but would not countenance the first. She was going into banking with good intentions, she said. She would not do bad things. 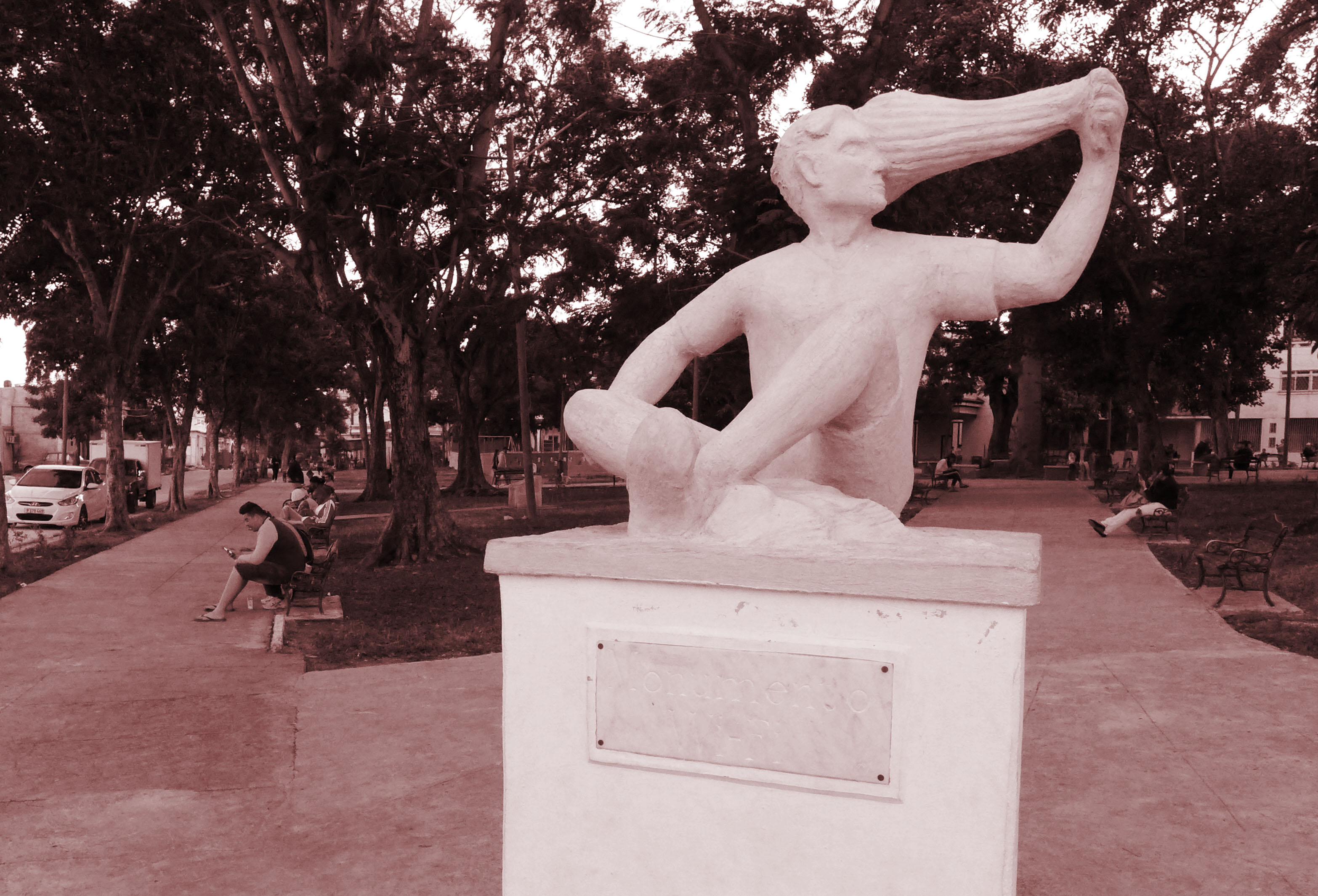 On Cuba, fear and institutions

Foodbanks aren’t coping – and why should they?

5 thoughts on “The Good Banker”