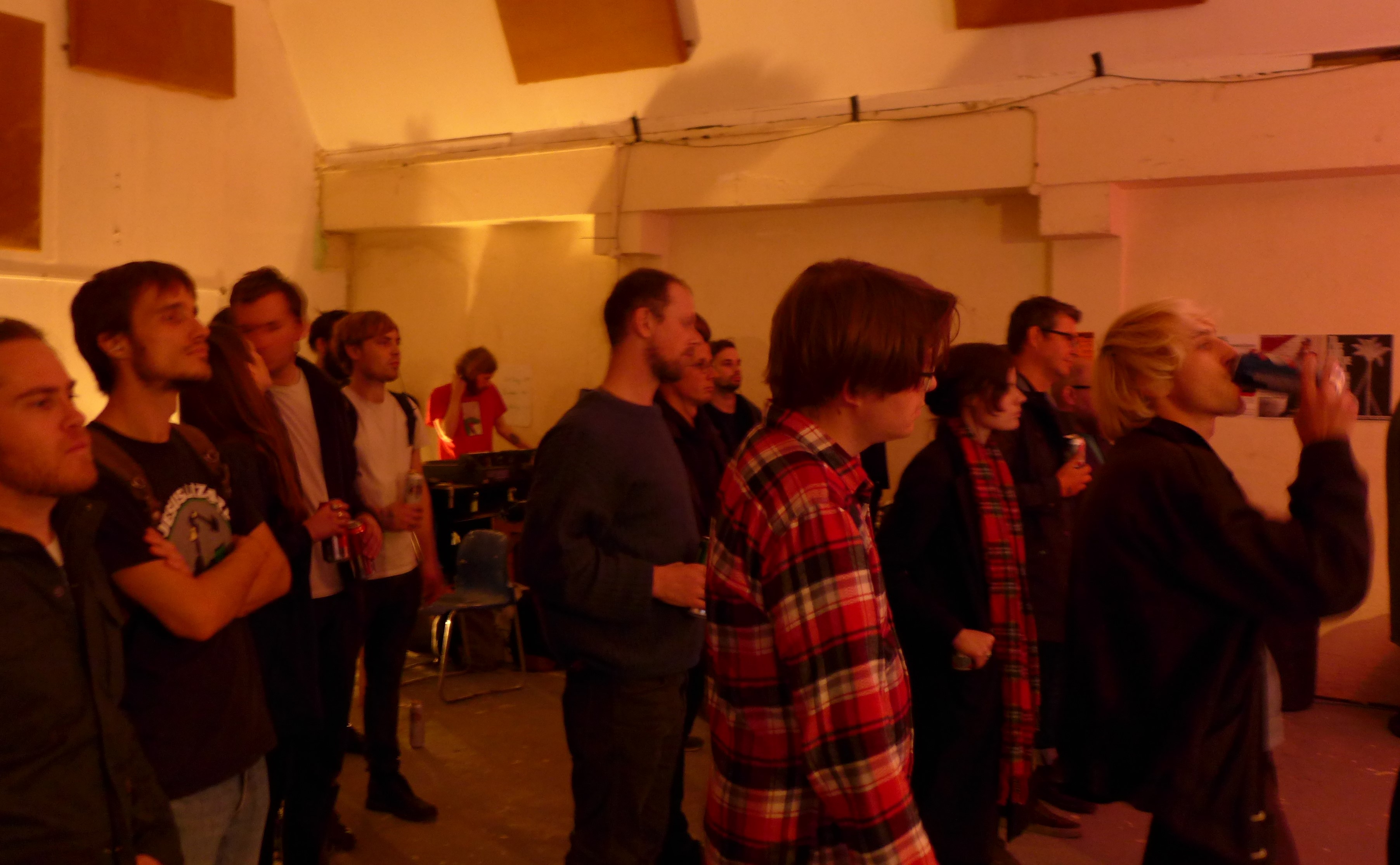 An organisation I am part of – let’s call it The Process because I like it that the Spanish language uses that term for organising – held a large assembly last weekend. The Process is aiming to do ‘relational organising’, or perhaps another way of putting that is that we are trying to form a community in the process of organising politically.

The assembly highlighted how difficult a thing this is to do. Many people came to the assembly who had not come to a Process event before. Despite our attempts to get people talking to their neighbours, the day sometimes had the feel more of a work conference than a gathering of comrades. This was nobody’s fault. We need to admit it is difficult to create community out of the atomised wreckage of our culture. Time is also required to create community, but in London time is what people often lack.

The question I have is whether we create a community by putting deliberate effort into doing so – something we have tried but with only small success so far – or whether the best way of creating community is just to pick the important fights and grow together as we fight. I’m leaning more towards the latter today, but suspect it isn’t really either/or.