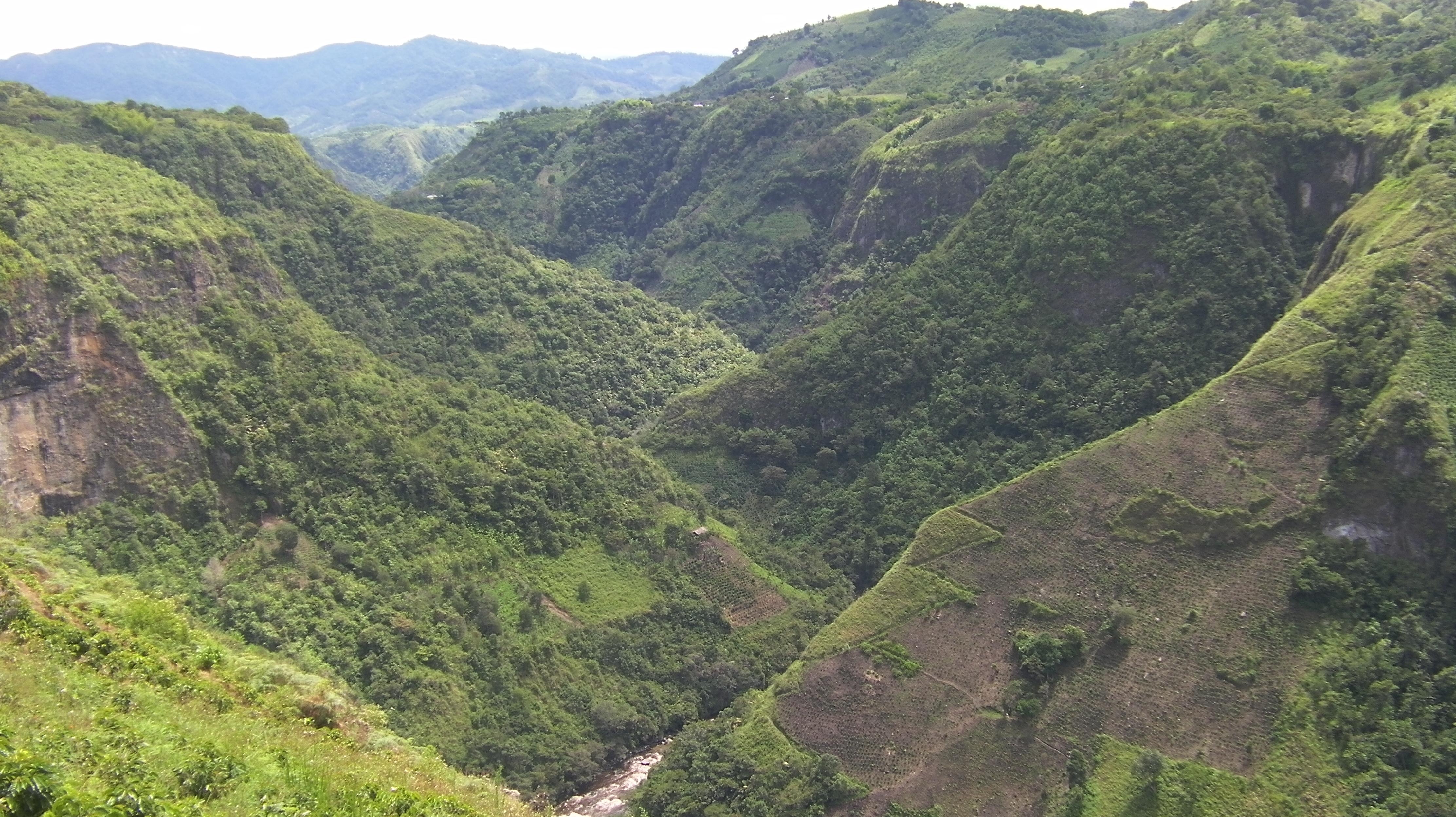 The Colombian government is planning to dam the Rio Magdalena at San Agustín, a popular tourist town, but local campaigners say it would be an environmental catastrophe.

The dam at San Agustín will the third on the Rio Magdalena, one of the major rivers of Colombia, and according to Ricardo Baez, a campaigner against the dam, this will destroy the ecosystems of the river.

The gorge through which the Rio Magdalena flows is currently one of the major tourist sites at San Agustín. The gorge would disappear below the waters if the proposed dam is built.

The Colombian government has signed a contract with Chinese public company Hydrochina to make various ‘improvements’ to the Rio Magdalena, including making some sections navigable and building hydroelectric power plants.

Campaigners say that not only would ecosystems would be damaged, but much fertile land would be lost, many people displaced, and the electricity would mostly go to mining and for foreign export.