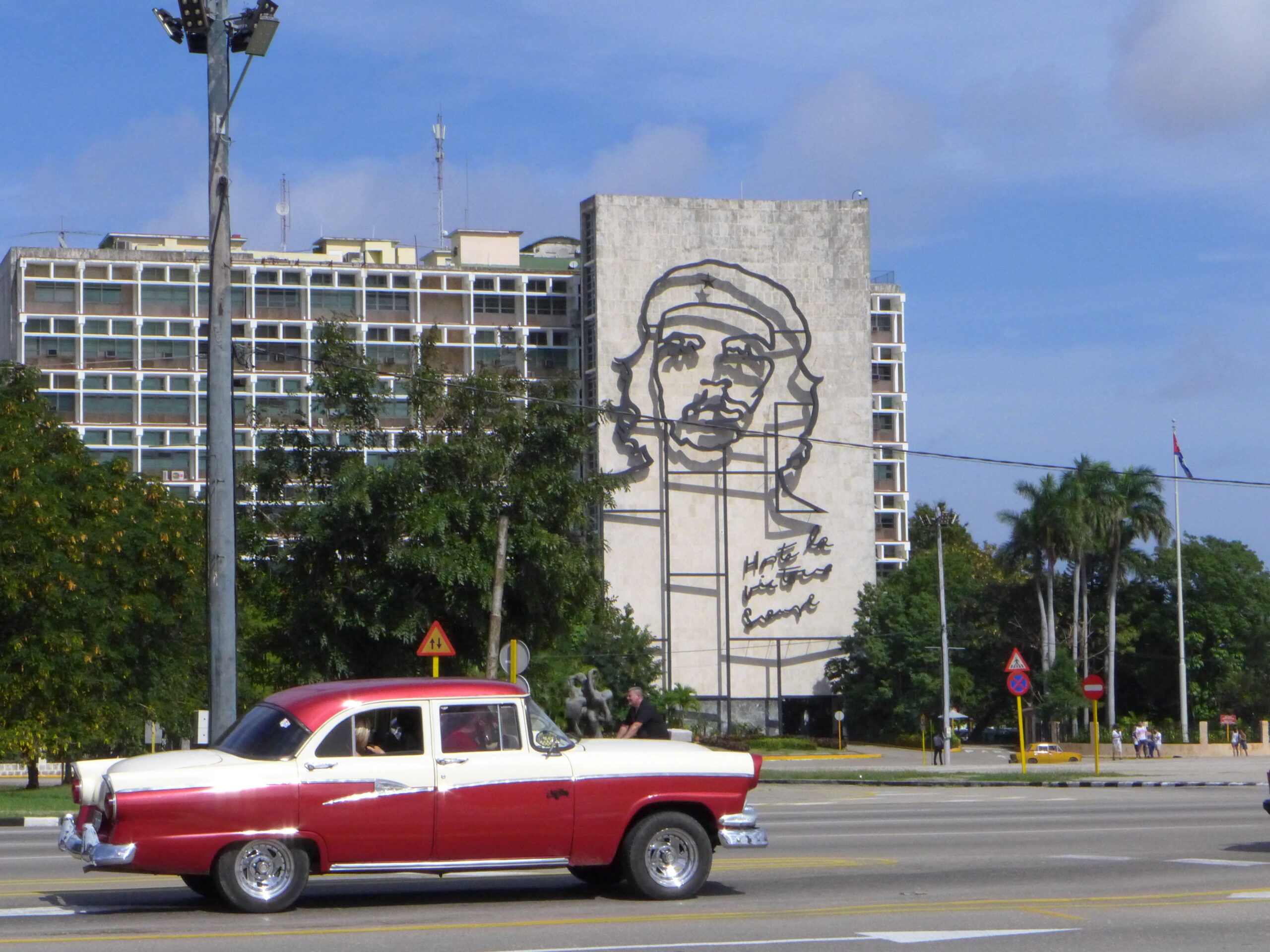 There is today no strong relationship between therapy and radical politics. In my experience many people who are interested in changing the world are very unsure about therapy. They worry it will seek to dampen their anger. They worry that they will become better adjusted to a world which does not deserve to be accommodated. And in my experience therapists do indeed struggle to see that there might be things objectively wrong with the world, and try to put all your feelings on you. Yet still I personally have benefited from therapy even with this individualising as a constant irritant.

For a period in the 1970s there were elements of the left much more into therapy. They thought they could change the world one person at a time, or through group encounter sessions, or through a world of more free expression, or through reaching enlightenment. Adam Curtis talked about this in one of his better films, The Century of the Self:

Those projects seemed to come to nothing, and the left largely left therapy behind. Internal change is not changing the world, it was decided. The point was to change the structures of society. But what if this was a mistake? What if, say, the authoritarian directions real existing socialism took were helped by the structures of the mind? What if internal and external structures are inextricably linked? Something went wrong between the 70s and 80s, many people agree, but maybe we shouldn’t assume we know what it was that went wrong. Perhaps the experiments simply didn’t go in the right direction, or didn’t go far enough, or were insufficiently nuanced.

Certainly other people have this thought from time to time, or even quite often. A few years ago in London a radical mindfulness group for political activists was started by Graham Jones. And various streams of Buddhism have long been interested in the convergence of inner change and social change. It seems this can be a fruitful route to balancing acceptance with anger at injustice in a way that can be productive.

Some social movements in recent years have also more widely accepted that things that improve your mental health will probably improve your ability to act for social change. Since even this element of mental health was neglected for years, this represents a positive shift. But it does not pay any attention to the idea that new forms of social relations might need new ways of psychological being.

What I’m interested in at the moment is that between the 1970s and the 2020s the focus of therapy changed significantly, and I wonder if many elements of the left have thought about that very much. The big shift was from focusing on ‘repressed emotions’, or a ‘true self’, and towards thinking more about trauma and what that does our behaviour.

Trauma comes in various forms: it might arise from particularly devastating events of the sort that leave PTSD behind. But it is also said to come from ‘adverse childhood experiences’, ranging from abuse through death of a loved one to neglect of emotional needs. We can also think about ‘inter-generational trauma’, the ways in which trauma is passed down through bodies and minds through families (socially and epigenetically).

Now it may turn out that focusing on trauma is yet another fashion in therapy, but it seems more likely to me that psychologists really do know more about the roots of many of our psychological problems than they used to back in the 1970s. I have certainly found it useful to think about my mental health through the lens of trauma, and I suspect that we are now at the point that even with plenty of additions to our model of human psychology, we will continue to think about trauma as formative for many of us.

So has the political left re-evaluated its relationship with personal change projects in the light of this change in the world of therapy? Has anyone attempted to bring together this trauma-focused way of thinking about human psychology with thinking about social change? If they have, I do not know about it. I only know of the debate about ‘trigger warnings’ or content warnings, which is about being sensitive to trauma rather than asking a bigger question that perhaps needs to be asked: what does it mean to organise politically with and among and as traumatised people?

This absence is partly due to the above-mentioned individualising of therapy. The problematic nature of Western psychology has not shifted as psychologists have moved their attention to trauma. Trauma is largely considered as an individual problem and treatments are individual treatments. There is very little consideration of, for instance, the social nature of poverty, the traumatising aspects of poverty or community disruption, or the passing on of trauma through cultural norms, which could suggest trauma as having a social nature. Even the trauma left by racism does not seem to shift psychologists towards more social conceptions of trauma, or only in a minority stream that has little effect on therapeutic practice. If the left has blind spots for the developments in psychology, it is partly because of the continued blind spots in psychology and therapy.

Perhaps one of the greatest novels on trauma is Beloved, by Toni Morrison, which is about, amongst other things, resilience to trauma, and how the traumatised support each other. This is also a theme in the writing of D. Hunter (Chav Solidarity and Tracksuits, Traumas and Class Traitors). Both authors make clear however that there can be limits to resilience to trauma. Sometimes the traumatised behave terribly towards each other as a result of their trauma. But, say both of them, there is much of value that can be developed among the traumatised.

Both writers focus on the trauma of the most oppressed. This is not a weakness per se, but can be seen as a limitation. Higher income working class and middle class activists are also traumatised, even if they have more resources to help them with their traumas. Much trauma goes unaddressed at every level of society. There are many questions we could ask once we recognise this:

To what extent do political movements need to address trauma? When we see organisations tearing themselves apart (Hi the Labour Party) is it just about differing class interests or is it also about damaged people (we are all damaged) building their preferences into political ideals?

To what extent do we suffer from the unaddressed traumas of the ruling class (what kind of man is Bezos, we ask, to never be satisfied?) and to what extent does that matter?

What is the right balance between working with traumatised people and admitting that some people’s traumas sometimes make it too difficult (hopefully temporarily) for them to work together with others?

What is the relationship between trauma-induced reaction and political reaction? In the grasping middle classes? In the working class Tory voter? Certainly nothing straightforward.

What sort of traumas would survive in a more just society, and what can we usefully hope to eliminate by establishing new social relations?

And because politics is always about who controls what (or who), what is the right level of control for any one person to aim for? And when does the response to the lack of control that gives rise to trauma become pathological and need addressing?

And finally, should political movements also be places where trauma is healed, or is that too much to ask of each other?

Parts of the left, it seems to me, have neglected these questions because they are too focused on an economic explanation for all political actions. Social problems are often caused by economic problems, it is true, but they also develop dynamics of their own. The more liberal left, meanwhile, police a boundary between private and public life that makes it difficult to ask these questions. Feminism and intersectional anti-racism have made the best attempts to look at the questions by focusing on care. But having emphasised the importance of care within politics, have people always admitted that at a certain level of trauma you cease to be able to look after yourself, let alone other people? And have we admitted how problematic (paternalistic, reactionary, smothering, and more) the idea of care can get when practiced among traumatised people?

I don’t have many answers to these questions about trauma and society and organising. I’d like to be pointed towards people who have thought about them more.