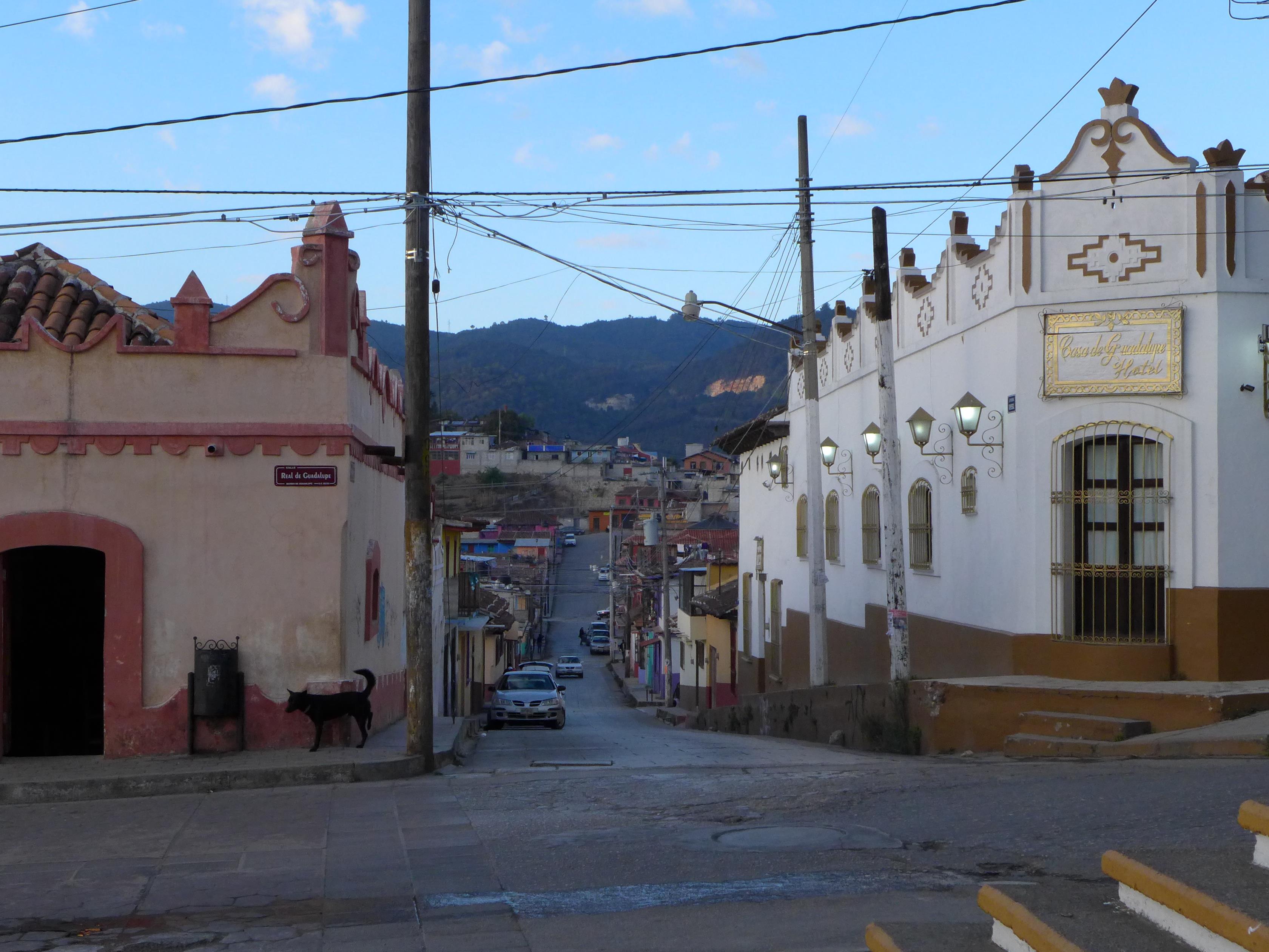 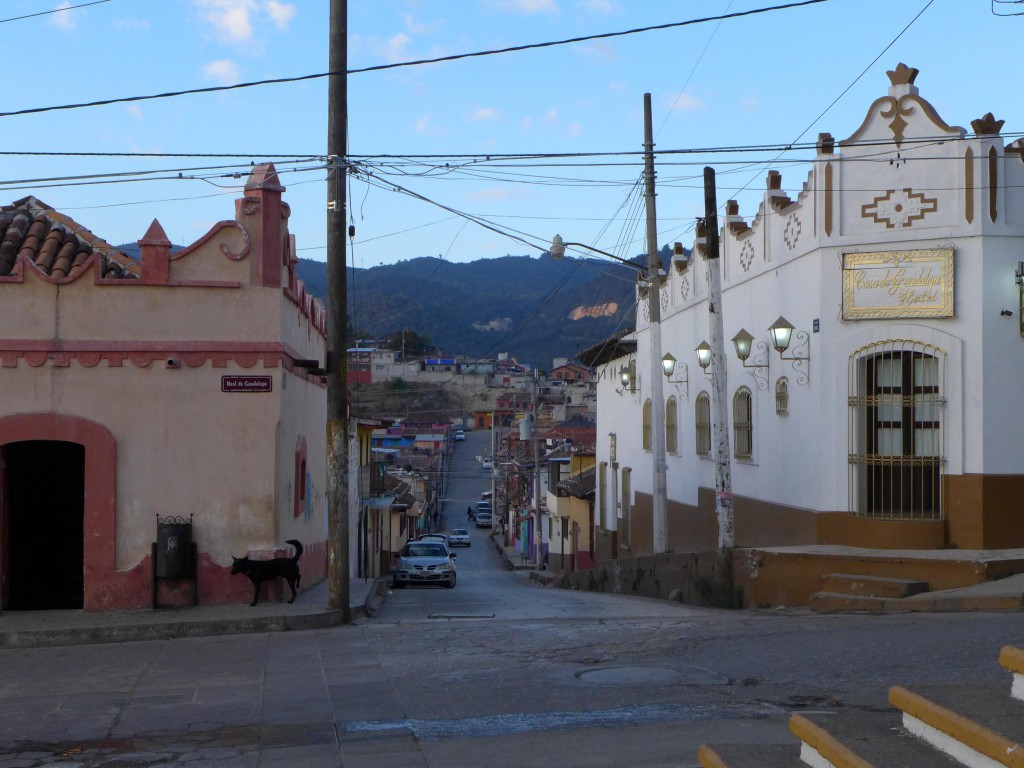 I recently decided to look into how established housing co-ops with resources and access to better interest rates might help create new housing co-ops. Originally I imagined a kind of hire-purchase agreement between the new co-op and mother co-op, in which the mother co-op would buy the building, then lease it to the new co-op. The new co-op could then buy out at any point for the remaining cost of the mortgage.

However it turns out there is a problem with this. A long-term lease, which would be necessary to ensure the independence of the new co-op, transfers the asset from the owner to the lease-holder. No mortgage provider would countenance this.

So I asked around for other models. I discovered that Homes For Change in Manchester had their buildings developed by the Guinness Trust, and run the co-op on a long-term management agreement. However there appears to be no mechanism to eventually transfer ownership of the buildings to Homes For Change.

This strikes me as in theory a good way to make the new co-op fully independent, but it very much depends on the members of the established co-op being willing to increase the debts against their own property. Perhaps a way of persuading them to do this would be to add a little extra to the repayments from the new co-op to the old. But this might wipe out a lot of the advantage of using the established co-op for lower interest rates in the first place.

Radical Routes has also been developing a model in which established co-ops transfer part of their assets to a secondary co-op, and these assets are then leveraged to start new co-ops. However this would require established co-ops to give up quite a bit of control of their own buildings, which I can’t see being popular with members in many co-ops.

So I found a few options for establishing new co-ops with the help of established co-ops, but all of them have disadvantages or difficulties. I’d be interested to hear if anyone knows of other ways of achieving the same end.