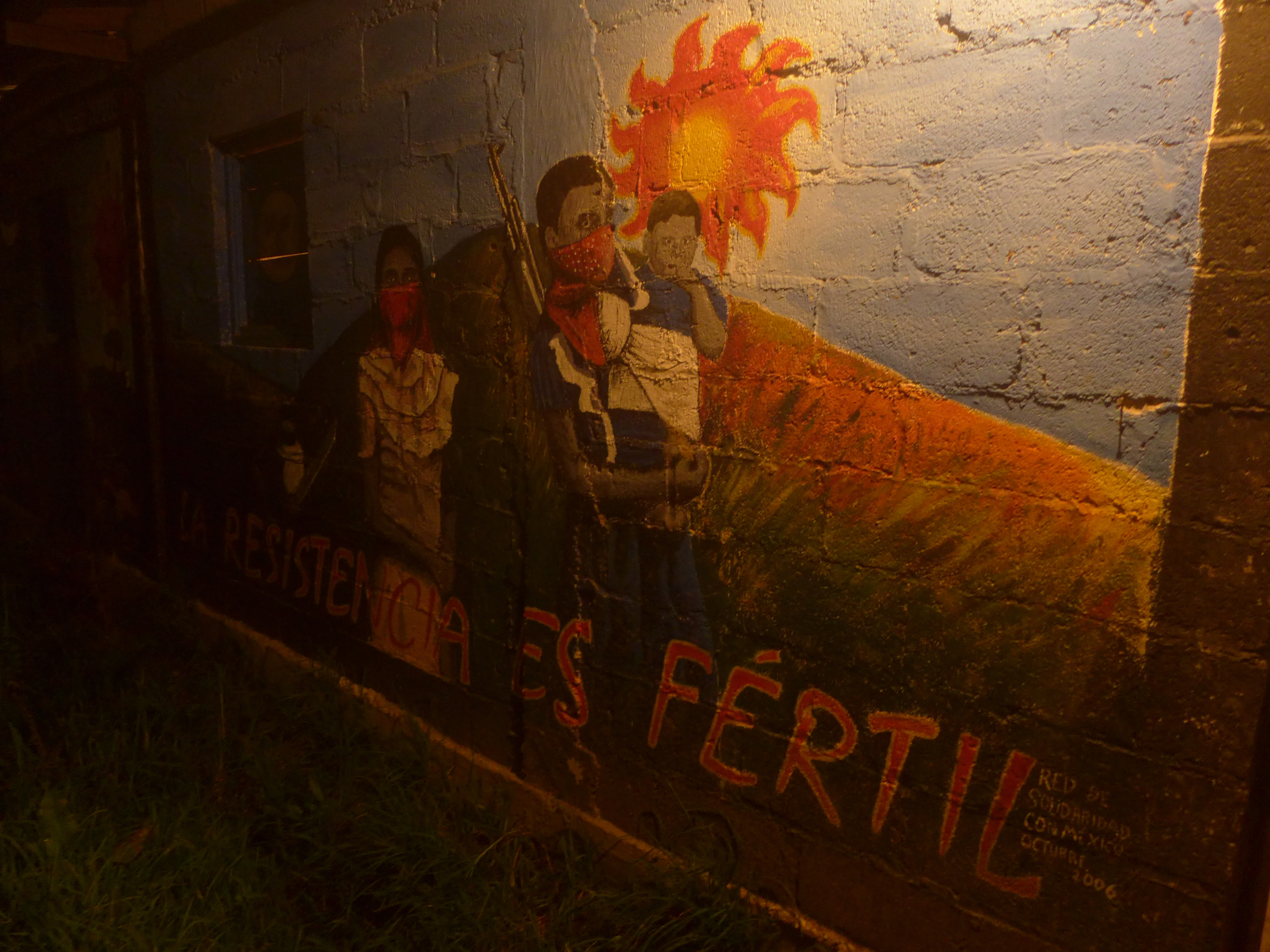 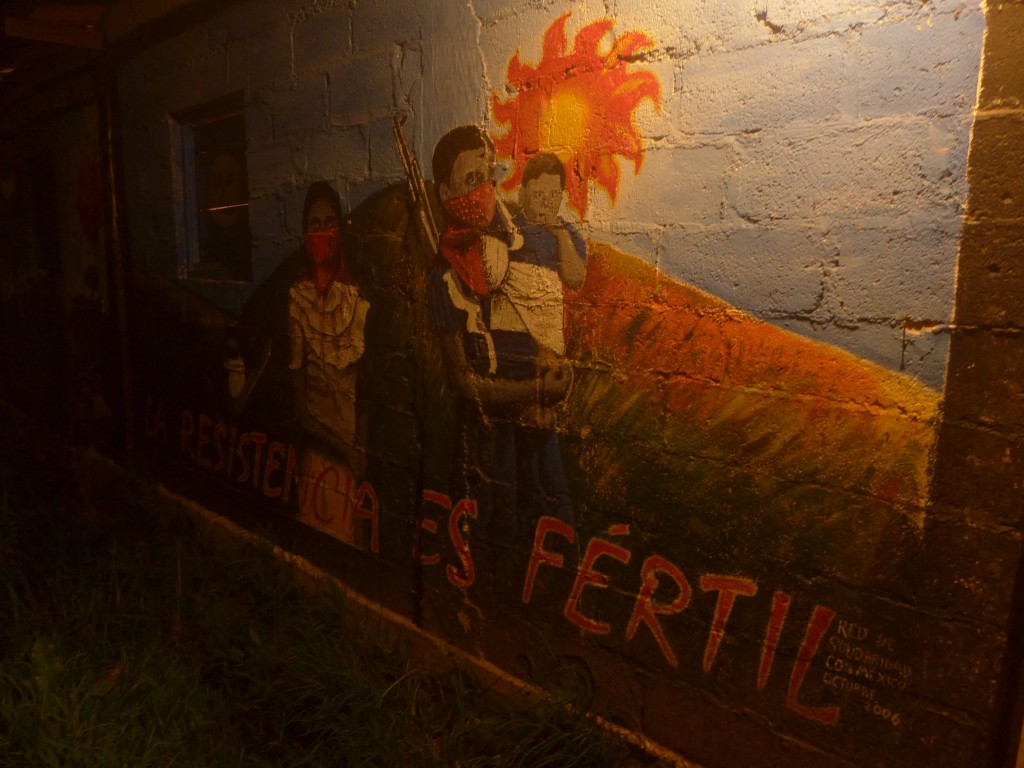 Across the world the political centre ground is disappearing, and the new enemy of the people is globalism. Watching the rise of the nationalist right is particularly frustrating if, like me, you took part in protests in the late 1990s and early 2000s against globalisation. These protests for a few years united the radical left with the less radical NGO world. All were in agreement that there was something rotten about free market overdrive globalisation, that it was creating more losers than winners. Millions of people turned out across the world to say ‘No’.

But the centre left parties – the Democrats, Labour, and their equivalents across Europe – were not among them. There were multiple reasons why they gave in to the siren call of globalisation: many of them were or would one day be handsomely paid by global corporations benefiting from their policies. Most of them were taken in too by the tinpot version of economics – neo-liberal and poorly evidenced – that had taken hold in academia, with the help of rich donors. Politicians also have a tendency to think not much beyond the next election, and the effects of free trade agreements often took longer than that, though not very long, to hit home. But there was another reason why the centre left parties couldn’t get on board with the anti-globalisation movement. [More]