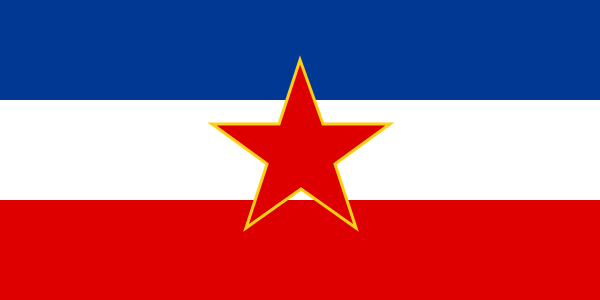 When I’ve talked about what a co-operative economy might look like I’ve had it said to me a few times that Yugoslavia, back when it was Yugoslavia, had an economy made up of co-operatives and that this experiment didn’t go very well.

It turned out this wasn’t really true, but I discovered it can be hard to get information in English about the Yugoslav economy. There are a few links below but some of them are written by neo-liberal ideologues. I have a book called The Market-Planned Economy of Yugoslavia (Svetozar Pejovich) which goes into some detail, but it is written by a fanboy of the day. It seems it has not been in the interest of most of the English-speaking left to excavate what happened here.

So what is true? Yugoslavia was very much not aligned with the USSR and eventually came up with a relatively marketised economic system in which workers nominally managed their own workplaces. Some aspects of the economy were however controlled, supposedly for the common good.

On the face of it this looks like an interesting system, but it eventually failed both economically and politically. However the reasons for this appear to be that much of the economy did not function as freely as some liked to claim. So here are a few factors in its failure that I’ve been able to identify:

Eventually Yugoslavia and the countries it split into were given neo-liberal shock therapy that helped drive the region to war.

I might write more at this at another time when I know more – my knowledge is still very basic here, partly because of the lack of sources.